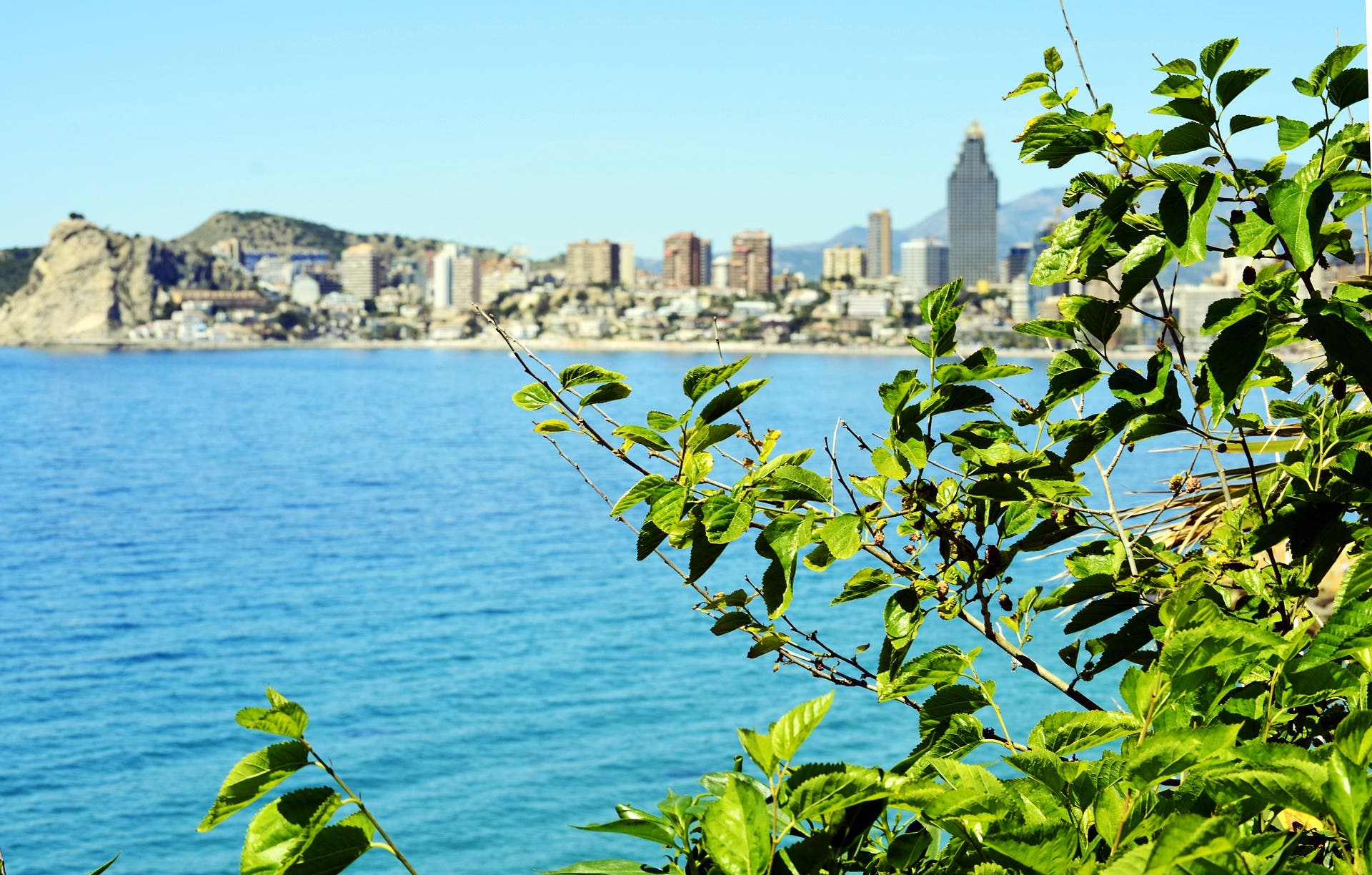 BENIDORM and six other Alicante towns feature in a study that reveals the greenest places in Europe.

Elda, Alicante, Elche, Torrevieja, Benidorm, Alcoy and San Vicente del Raspeig are among the top 100 European cities with the most green spaces, according to a study by the Barcelona Institute for Global Health (ISGlobal).

They researched more than 1,000 cities, studying the NDVI (Normalized Difference Vegetation Index), a study recommended by the WHO, the World Health Organization.

Using satellite imagery, the study measures how “green” a place might be, considering everything from trees in the streets to gardens in private properties.

In Alicante province, Alcoy has the highest ranking with an NDVI of 0.35.

Disappointingly,  the NDVI research shows that 62% of the European population lives in areas with fewer green spaces than the recommended amount from the World Health Organisation.