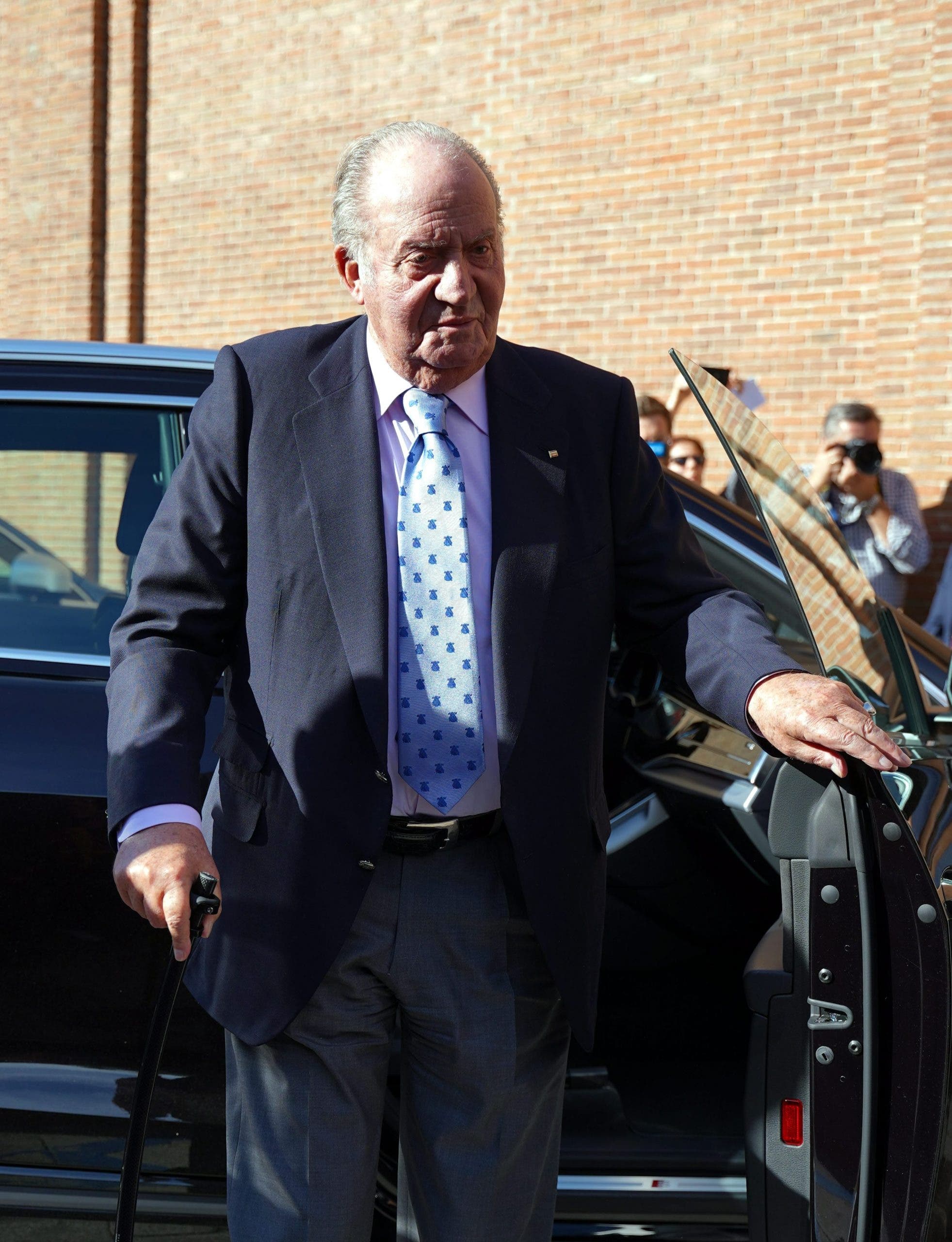 THREE judges at the Appeal Court in London have ruled that the former mistress of Spain’s ex-king Juan Carlos cannot sue him for harassment during his time as monarch.

The judges said in a written statement published on Tuesday that Juan Carlos was ‘immune from the jurisdiction’ in England and Wales until his abdication in 2014.

Though partially good news for the ex-monarch, the ruling still means that Corinna zu Sayn-Wittgenstein-Sayn can continue with her civil action against 84-year-old Juan Carlos for any alleged transgressions after he relinquished the throne.

The king’s former mistress, who lives in England, wants an ‘injunction and damages’ due to ‘a continuous and ongoing campaign of harassment’.

She says his campaign started in 2012, following their break up and is still active.

Zu Sayn-Wittgenstein-Sayn filed a harassment suit in London in 2020, alleging Juan Carlos pressured her to return gifts worth €65 million including art and jewellery.

Her legal representatives called the Appeal Court verdict ‘disappointing’, but added it only affected a narrow part of their case.

“The overwhelming part of Corinna’s claim, from 2014, remains unaffected,” he added.