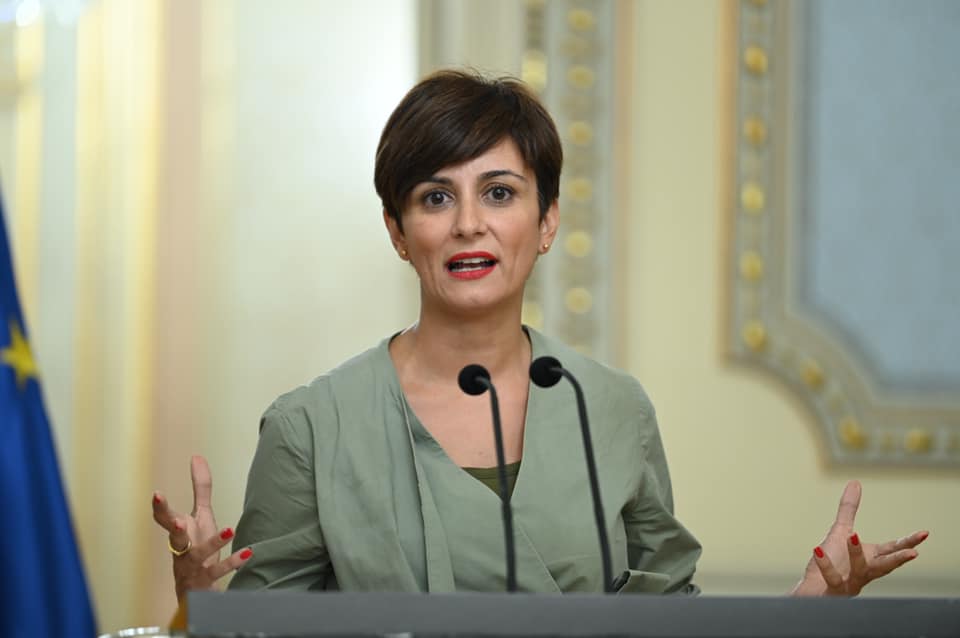 SPAIN’S government will not declare the Mar Menor an ’emergency’ area as it continues its war of words with its regional counterpart.

Madrid’s refusal follows eight days of dead fish and other marine life washing onto the shoreline in the latest environmental set-back for the Murcia lagoon.

The Council of Ministers ruled out ’emergency’ status for the Mar Menor at their meeting today(August 24), but granted it to areas that had suffered summer fires.

Murcia president, Fernando Lopez Miras, has led calls for the lagoon to get emergency classification.

Government spokesperson, Isabel Rodriguez, laid the blame for the latest incidents squarely on the shoulders of the Murcia government, which has been run by the Partido Popular since 1995.

Isabel Rodriguez said: “The Mar Menor crisis is not a matter of what happened over a day or a weekend.”

“It is the consequence of a very long period of inaction and permission being given to activities that are harmful to the environment along with a lack of non-compliance by the Murcia government.”

Rodriguez argued that the PSOE socialist-led national government had done what they could to end environmentally-damaging pollution in the lagoon.

A lot of that pollution is said to come from unapproved desalination works on farms on the Campo de Cartagena that have discharged nitrates into the lagoon.

Isabel Rodriguez added that 8,000 illegally-farmed hectares had been identified along with 800 reports filed by the Guardia Civil and the Prosecutor’s Office that had ‘not been processed’ by the Murcia government.

She will meet with Murcia president, Lopez Miras, who said today that the lagoon’s nitrate pollution problems were not originated by ‘agricultural companies’.