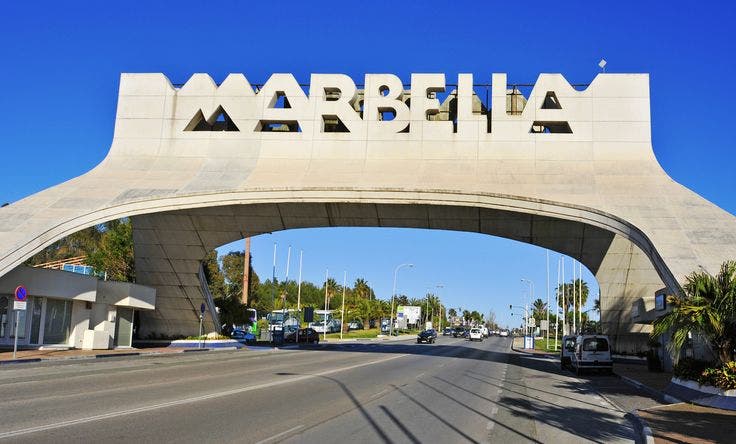 THE incidence rate in the tourism hotspots of Marbella, Estepona and Malaga city has shot up to alarming numbers.

All three municipalities have exceeded the incidence rate of 1000 cases per 100,000 inhabitants in the last 14 days and face a possible curfew from 2am to 7am if the situation does not improve.

These figures will be reviewed later today by the Advisory Council on High Impact Public Health Alerts (the so-called committee of experts), where the Junta could request a night-time curfew if the incidence rate remains above 1000 cases per 100,000 inhabitants.

Any introduction of a night-time curfew, especially in the middle of high season, could seriously dent Malaga’s efforts to rescue tourism to the province.

Previously, any municipality with a cumulative incidence rate over 14 days of more than 1,000 cases per 100,000 inhabitants was required to close borders and shut-down all non-essential commercial activity.

Border closure of municipalities, together with other restrictive measures such as night-time curfew, must now, however, be specifically requested by the Junta and authorised by Andalucía’s Supreme Court (TSJA)

In addition to the cumulative incidence rate of the last 14 days, the committee of experts will also take into consideration inpatients bed and ICU occupancy rate for COVID-19, the percentage of positivity of PCR tests and the vaccination coverage before requesting pandemic control measures to be tightened again.