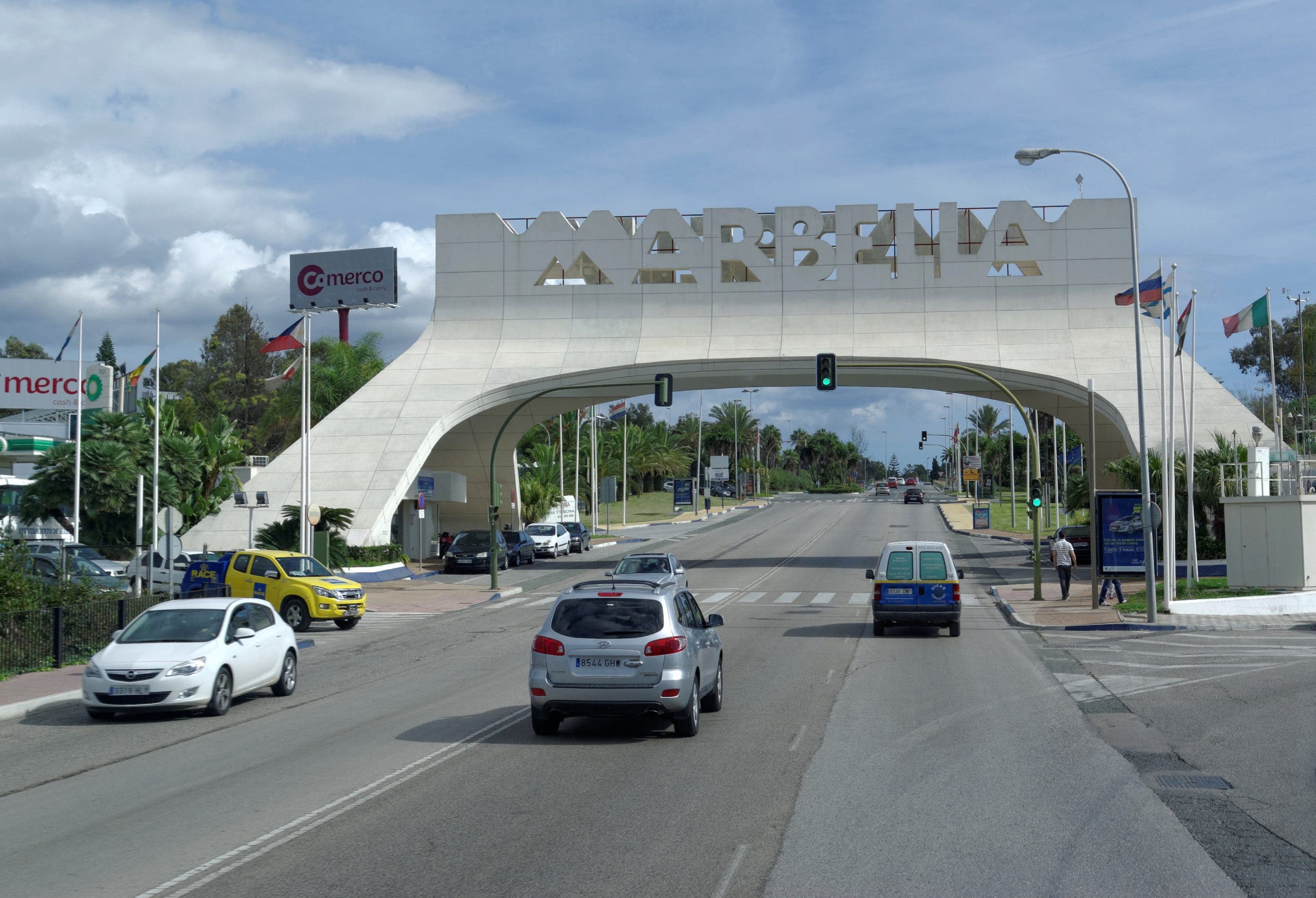 GLITZY Marbella has exceeded the threshold of 150,000 inhabitants for the first time—new figures reveal.

According to data from the National Statistics Institute (INE) recently published, as of December 31 2022, Marbella has an official population of 150,725 inhabitants.

The swell of people moving and setting up camp in this tourist hotspot town of the Costa del Sol is largely thanks to the ‘success and opportunities offered by the city’ as announced by municipal spokesperson, Felix Romero.

By exceeding the threshold of 150,000 inhabitants, Marbella will now be entitled to an increase in the funds that the City Council receives from the State and the Junta.

Though Romero insists that more funds are needed to help alleviate the extra demand on services by the ‘floating population’ which can see numbers increase exponentially during the peak holiday months, but are not included in the official city census.

Watch: The mysterious case of the headless and handless corpse that washed up next to a Marbella restaurant