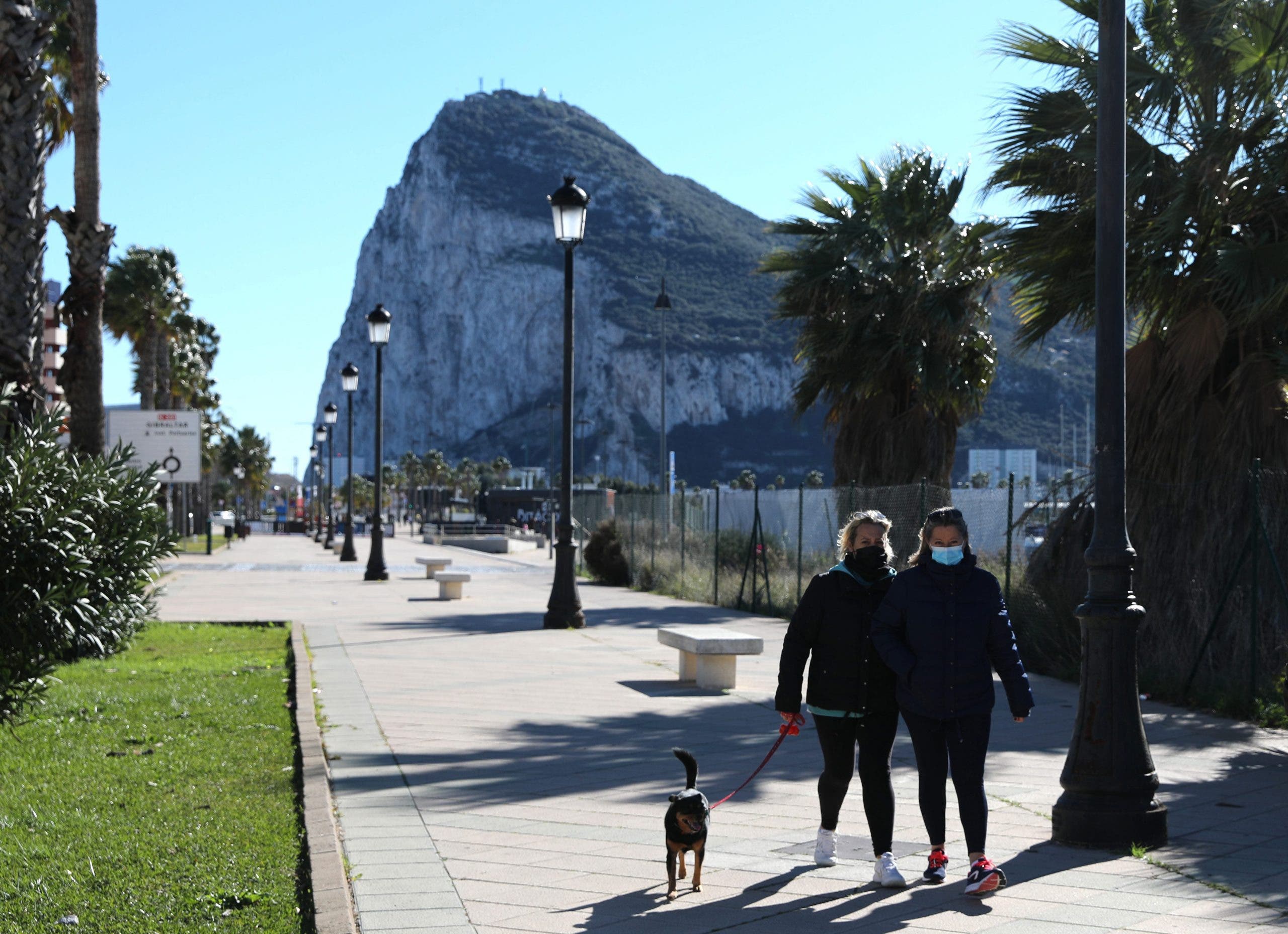 GETTING no deal at the end of EU treaty talks would be ‘devastating’ for Gibraltar and surrounding towns, a group of business associations and trade unions has said.

The Cross Frontier Group said in a statement that it would be ‘a huge political failure’ for those involved in the process for which they will have to take responsibility’.

For this reason it urged the EU, UK and Spain to ‘reach an agreement, in the form of a treaty which develops the spirit and letter of the New Year’s Eve Agreement’.

The three powers have not been able to resolve their differences after ten rounds of talks.

Ever since the 2016 Brexit referendum, the Cross Frontier Group has stated that ‘no agreement was not an option’.

Members of the group said that they ‘breathed a sigh of relief’ after the government announced the New Year’s Eve Agreement.

“However, the successive delays and scant information received have cause notable unease among thousands of citizens and businesses,” the Cross Frontier Group said.

It said the ‘uncertainty caused by contradictory news’ was ‘subjecting the citizens of our area to stress’.

The group’s spokesperson said it wants an agreement for ‘an area of shared prosperity and the dismantling of the border for citizens and goods’.

They also want the treaty to be a platform on which to build better relations.

The EU treaty could help create ‘a legal framework that allows for maintenance of the economic, social and cultural relations between the two countries’, the statement said.

The Cross Frontier Group believes this will help in ‘safeguarding the living and working condition of its citizens’ on both sides of the frontier.

Spanish Minister for Foreign Affairs Jose Manuel Albares said pn New Year’s Day he was ‘ready for any scenario’ creating a hail of rebuke in the area.