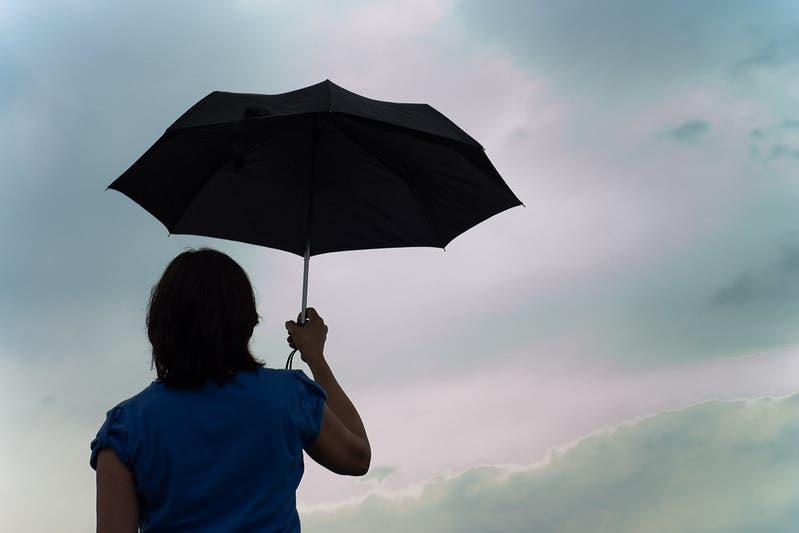 A YELLOW weather warning has been issued by the SPANISH Met Office, AEMET, across parts of Malaga due to intense storms.

AEMET has activated the yellow warning for heavy rain from noon this Wednesday, September 21, until midnight in two regions of Malaga province, specifically Antequera and Ronda.

The storm will hit the regions of Antequera and Ronda on a day in which heavy showers and heavy storms are expected in much of Andalucia.

The atmospheric instability will be caused by the entry of a DANA (Isolated Depression at High Levels of the Atmosphere) which is basically an unstable weather system caused by a mass of cold air hitting the hot air of the earth’s service and causing electric storms.

The atmospheric instability will also mark the weather in Huelva and Sevilla.

For the moment the yellow alert will be activated today, Wednesday, without transcending to Thursday, which will see some showers in the eastern third of Andalucia.

The incoming DANA is not expected to affect the capital of the Costa del Sol which will remain with pleasant early autumnal weather, where highs will remain around 26ºC and lows of 20ºC.

No rain or significant changes are expected on the coast of the province either.