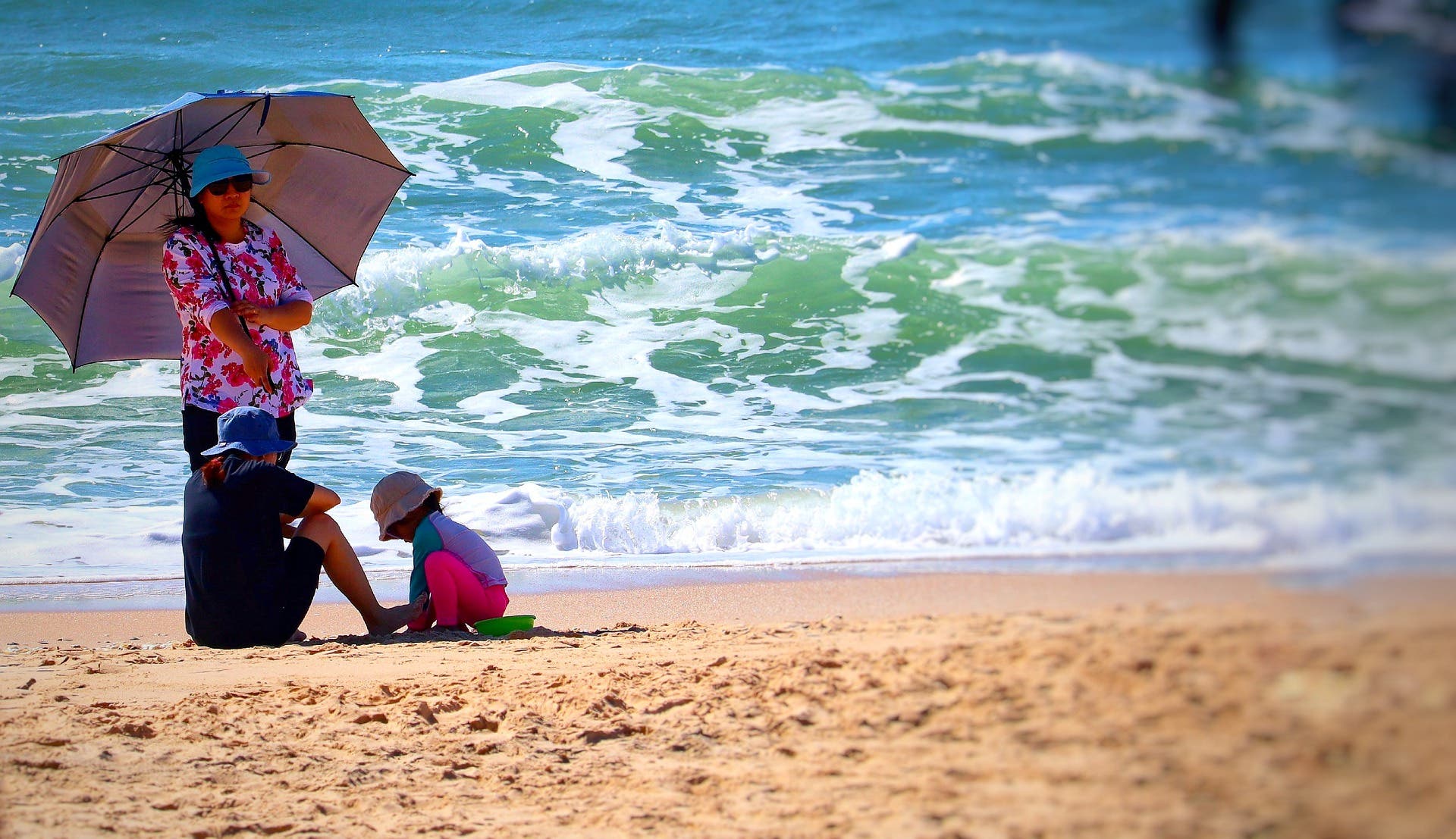 THE summer of 2022 has been marked by high temperatures and terral in the capital of Malaga with sea temperatures readings considerably higher compared to previous years.

The warmest water temperature in August for Malaga City averages around 23.4°C, yet this summer has seen days with sea temperature recordings hovering 26ºC and a record high of 27.8ºC recorded on August 3—some 4ºC above average.

According to Manuel Vargas Yañez, a scientist at the Spanish Institute of Oceanography, surpassing 26ºC is an ‘exceptional’ occurrence with several reasons behind the bath-warm sea water this summer.

Manuel Vargas explains that the change in water temperature is not only due to global warming, but also to the area and the factors surrounding the waters analysed, specifically the wind.

“We have had a summer with very light winds and mainly coming from the east and south, from the African side, pushing the warm surface water against the Spanish coast, accumulating the heat” Vargas has explained.

The fact that the winds have been light means that the surface water hasn’t mixed with the deeper, cooler water, making the water temperature reaching the coast even warmer.

Vargas considers that the high water temperatures recorded this summer is ‘exceptional’ and will not be the norm.

“It is important to emphasise this because there are people who, when there is suddenly one summer with high temperatures, say that it is climate change and it is not entirely true.”

According to Vargas, water temperatures are continuously rising and falling, with a tendency for them to be a little bit warmer each time, by about 0.02 degrees a year.

Taking this data into consideration, it would take 100 years for the water temperature to go up two degrees.

“This is what counts, not the sporadic shocks that happen one year that can be so spectacular.” Vargas concluded.