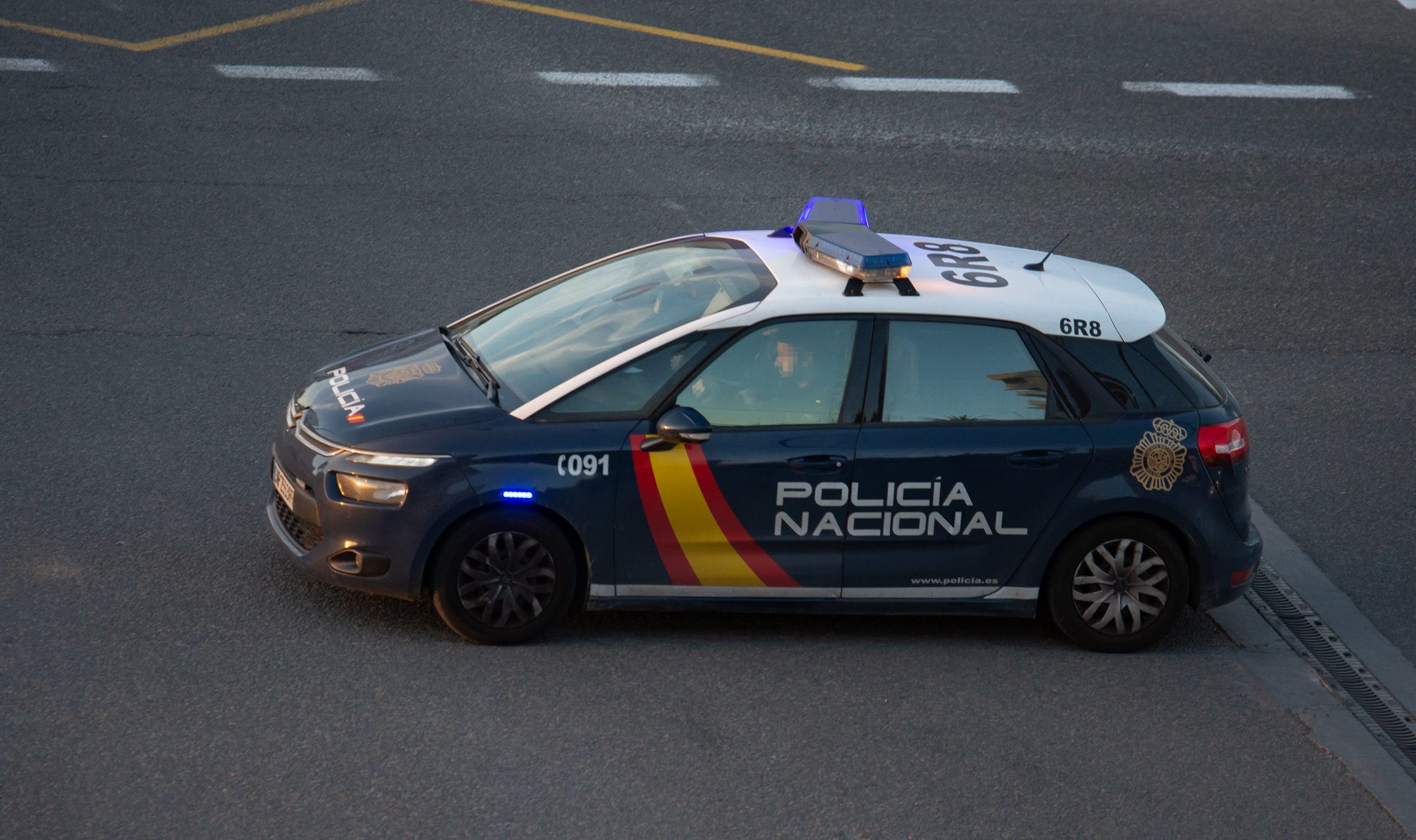 A BABY-FACED con artist who became Spain’s most notorious gatecrasher has been hospitalised following an alleged brawl at a concert in Marbella.

Former law student Francisco Nicolás Gómez Iglesias, 27, who earned the moniker ‘Little Nicolas’ while on trial for passing himself off as an envoy of Spanish royalty, claims he was assaulted while attending a concert at the tourist hot spot on the Costa del Sol.

Iglesias told El Confidencial that he had to be admitted to the Costa del Sol Hospital after a scuffle with a security guard at around 2am on Friday morning.

He claims he sustained an injury to his right eye when the security workers allegedly grabbed him by the ear and put him inside a bus.

Little Nicolas claims he fought back and in turn was hit in the eye before falling to the ground.

He said he then returned home but his condition became worse so he admitted himself to the nearby hospital.

He relates that he went to the house where he was and that he began to feel quite ill, so the people who accompanied him took him to the hospital.

An emergency report obtained by  El Confidencal said the 27-year-old suffered ‘brain trauma’ and ‘concussion without loss of consciousness and / or amnesia’, ‘facial trauma’, and a ‘subconjunctival hemorrhage to the right eye; as well as an injury to his right elbow. “

The young man was admitted around five in the morning and was not discharged until six in the afternoon the next day.

Speaking to the media, he says that he is in pain and that it is difficult for him to sleep after the incident.

He has said he will file a complaint once he has recovered and has consulted his lawyers.

Iglesias was convicted in Madrid earlier this year for duping people into believing he was an attaché of King Felipe VI and former deputy prime minister Soraya Sáenz de Santamaria.

The renowned party crasher posed as an aide to Spain’s royal household during a lunch with the chief executive of the bus company Alsa, the Spanish subsidiary of the travel company National Express while he was a 20-year-old student.

He hoodwinked Jorge Cosmen, the Alsa boss, the chief of police of Ribadeo, the town in northwest Spain where the lunch took place, and the president of the local yacht club where they ate.during the escapade in August 2014.

The trickster arrived in Ribadeo in a convoy from Madrid flanked by two local policemen, Jorge González and Carlos Pérez, who pretended to be his bodyguards.

He was handed a three year prison sentence for impersonating a public official, forging official documents, fraud and other offences in July this year.