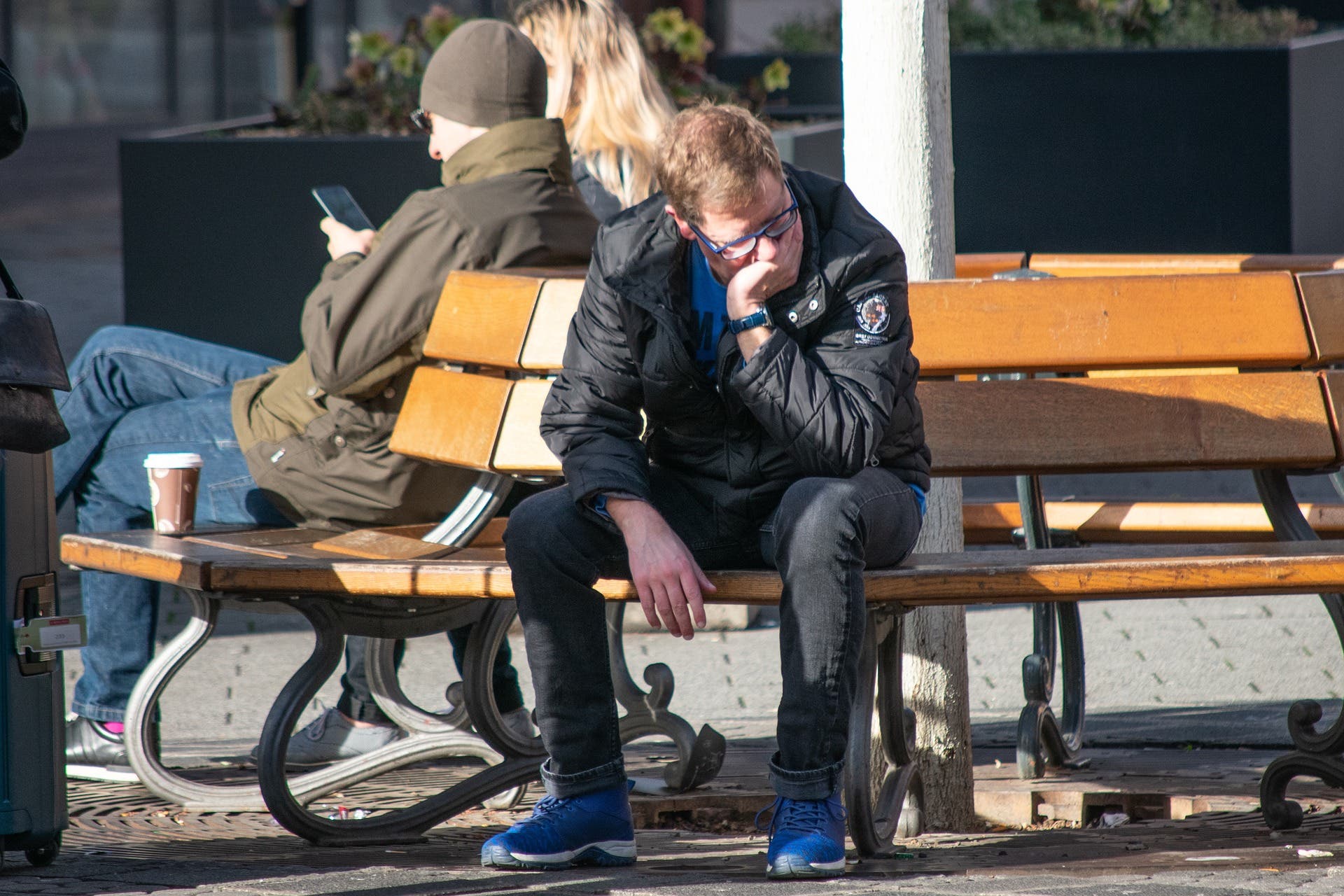 SPAIN’S unemployment total of 2.88 million for November is the lowest seen for the month since 2007.

Figures from the Labour Ministry showed it was the second-lowest total this year and a 33,512 improvement on the October rate.

The biggest falls by region were 15,330 in the Valencian Community and 11,169 in Andalucia.

A Ministry statement said: “This is a particularly significant decrease considering the adverse international economic situation.”

A Social Security Ministry spokesperson said: “11 months after the introduction of labour reforms, the positive effects of improving the quality of employment continue to be appreciated.”

Historically, November is a bad month for employment in Spain due to the end of main tourist season, but foreign visitor numbers have continued to recover during the autumn to pre-pandemic levels.

The promising job figures come after last month’s inflation rate was confirmed at 6.8% compared to double digit figures during the summer.