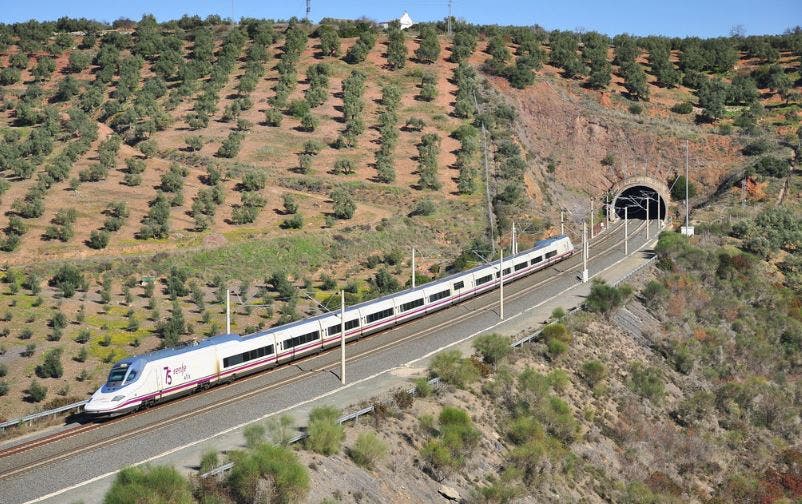 IN order to hush criticism of the lack of AVE seats to Malaga, the national rail operator, Renfe, has announced it will add an extra AVE Madrid-Malaga service on Thursdays and Fridays until September.

The announcement was made by Renfe last Friday, July 8, stating that as of this coming Friday, July 14 until September 2, the national rail operator will reinforce the AVE train connection between Madrid and Malaga with a late night service every Thursday and Friday.

The direct train service will depart from Madrid at 9:30 pm with an ETA (estimated time of arrival) just after midnight, at 12:05 am.

In recent weeks Renfe has been under fire by the Malaga Provincial Council who has openly criticised the railway company for the lack of AVE connections between the Spanish capital and the Costa del Sol—three to five fewer daily services compared to pre-pandemic timetables.

Following the announcement of this additionally service, Francisco Salado, president of the Provincial Council has retorted that this extra train service is simply ‘a patch to silence criticism.’

According to Salado, even with this additional service, which increases the offer between both capitals to 146 weekly services, the seats available are still noticeable less that those existing on the same date in 2019, the last year before the Covid-19 pandemic and don’t comply with the demand detected.