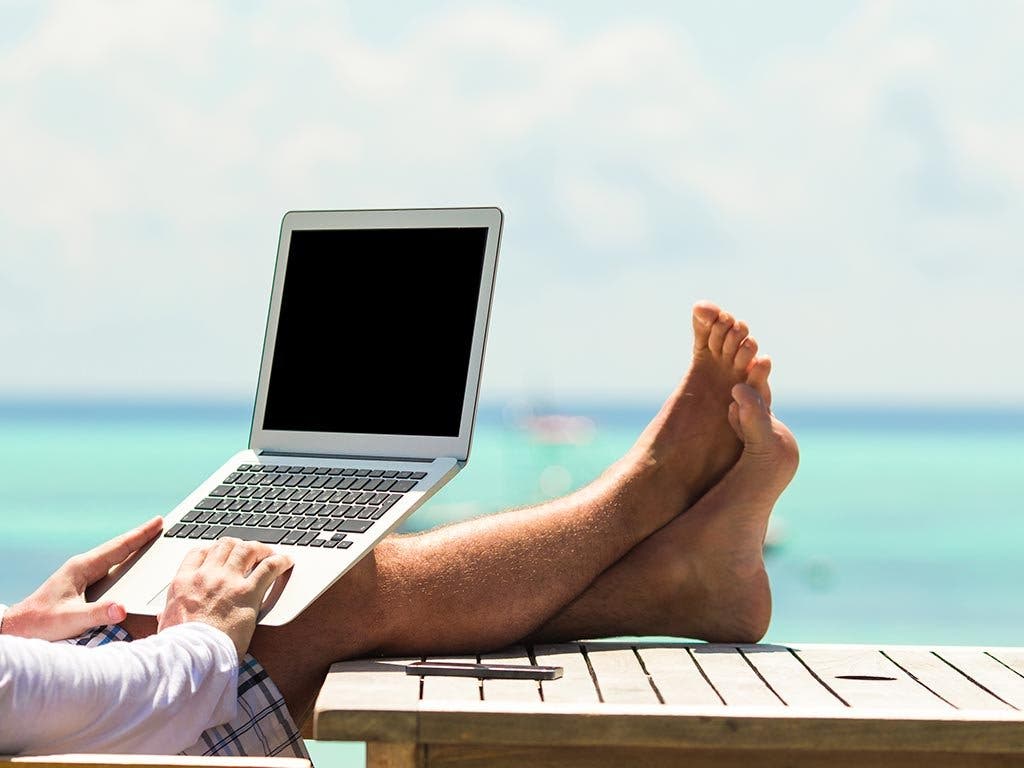 SPAIN’S own economic growth after the worst of the Covid-19 pandemic has helped the eurozone out of a recession.

The EU group of 19 countries had suffered a so-called double-dip recession when two successive three-month periods showed a worrying drop in productivity.

However, with both Spain and Italy showing growth of 3%, the entire region has been bolstered by an overall 2% in growth.

Sources have revealed that up-to-date figures suggest growth occurred in all the EU countries involved in the research, albeit at different levels.

But after the economic devastation caused by Covid-19 and various lockdowns, the eurozone is still 3% down from its pre-pandemic level in the fourth quarter of 2019.

Austria and Portugal also showed signs of strong recovery with Spain’s neighbour reporting an even healthier 4.9% expansion in its economy.

Germany and France have rebounded from the recession slower, but still showed increases, with 1.5% and 0.9% respectively.

Figures released show that household spending made an important contribution in France, Germany and more so in Spain.

Kenningham predicted that by the end of this year, growth levels will be close to pre-pandemic levels, but the gap will still be there.

The USA has closed that gap, but unemployment is still high stateside.

By contrast, the new eurozone figures showed the number of people gaining work increased by more than 400,000 in June alone.