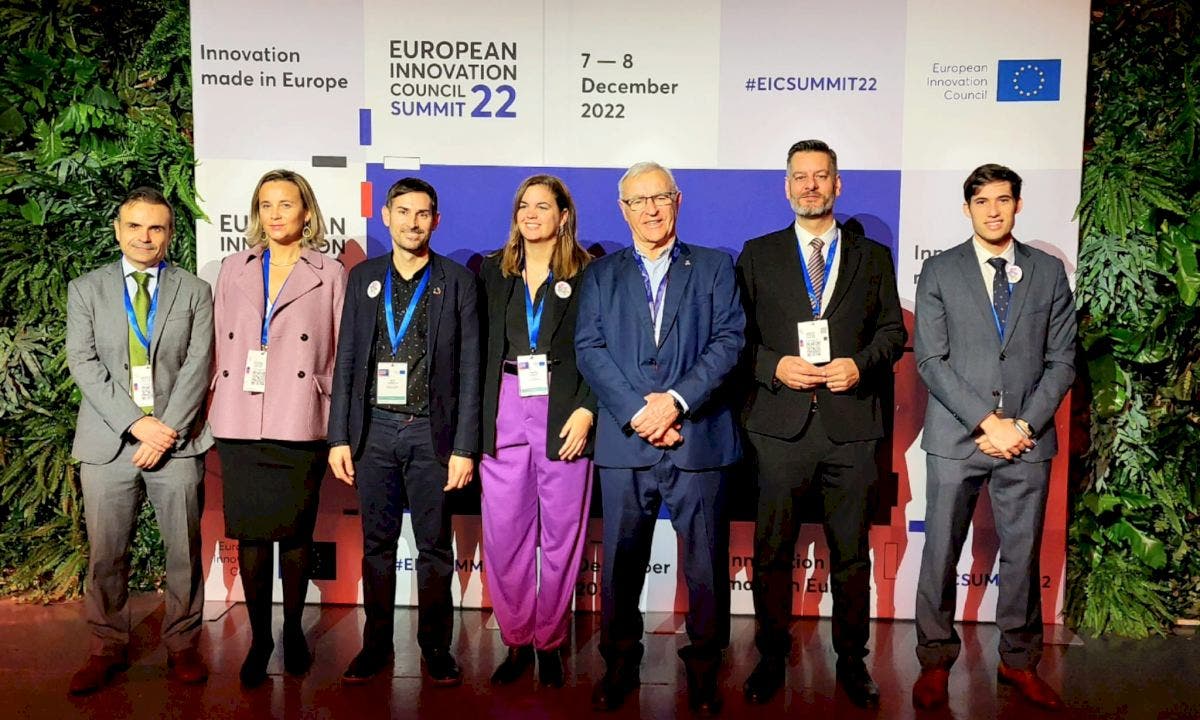 VALENCIA has failed to become the 2022 European Capital of Innovation after it was beaten by Marseille.

The announcement was made during an awards ceremony hosted by the European Commission in Brussels on Wednesday.

The honour recognises the contribution of cities to the development of innovative ecosystems that help the well-being of residents.

Finnish city Espo and Valencia both won €100,000 with the €1 million top prize going to Marseille in France.

It ends a good run of awards for Valencia which this year saw it serve as the World Capital of Design and European Capital of Smart Tourism.

In October, the city was named as the 2024 European Green Capital.

The Brussels event was attended by Valencia representatives led by mayor, Joan Ribo.

After the jury’s verdict was announced, Ribo thanked the European Commission for recognising Valencia’s achievements and praised the other two cities in the final.

“Innovation is a path that we have to continue to travel and it is an award for the entire city,” Ribo said.