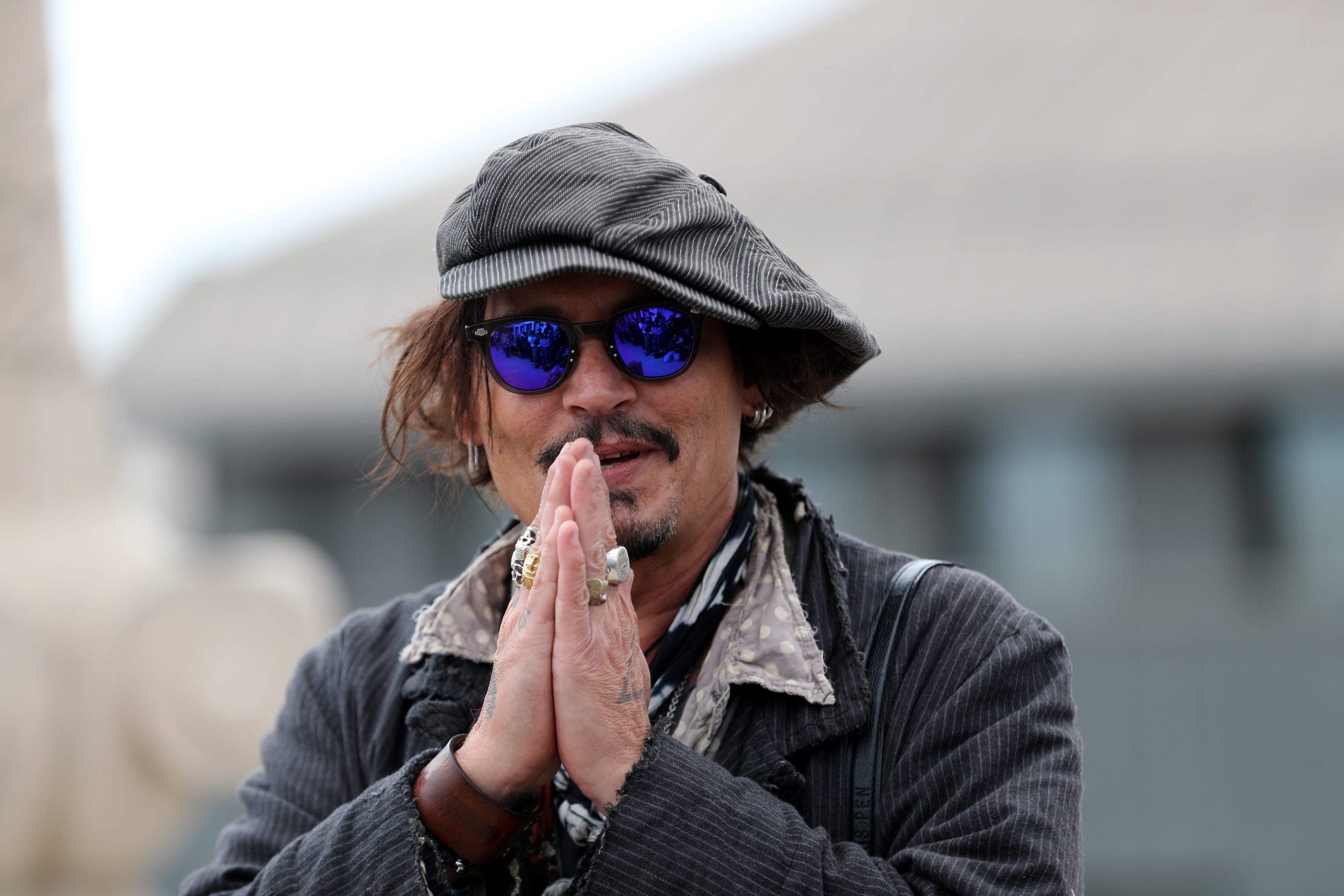 A GROUP of Spain’s leading female filmmakers have spoken out against the decision to honour actor Johnny Depp with San Sebastian’s Donostia Award arguing it “transmits a terrible message to the public”.

Last year, the US actor lost his libel case against the publisher of The Sun over an article that labelled him a “wife beater”.

In a high profile trial, the court found the accusation to be “substantially true” and ruled in the publisher’s favour.

The judge found Depp, 58, had assaulted his ex-wife Amber Heard, 35, on a dozen occasions and put her in “fear for her life” three times.

When on Monday, the San Sebastian film festival announced it had chosen Depp for its highest honour to be awarded in the coastal city at a ceremony next month, the backlash was swift.

Cristina Andreu, the President of Spain’s Association of Female Filmmakers and Audiovisual Media, said she was “very surprised” by the decision given the nature of the allegations against Depp.

“This speaks very badly of the festival and its leadership, and transmits a terrible message to the public: ‘It doesn’t matter if you are an abuser as long as you are a good actor’,” Andreu told The Associated Press.

She later told news agency Efe: “We believe in the presumption of innocence, but it seems that in some places he has been convicted or at least when he had said that (Amber Heard) had lied (about the abuse), some courts have said no. We are simply saying that it is not the time to be honoured with an award, until we really know what has happened.”

The association, which has close links to the San Sebastian festival, was “studying next steps,” she said.

Jose Luis Rebordinos, the director of the San Sebastian International Film Festival, told the Hollywood Reporter that “the role of a film festival is not to judge the conduct of members of the film industry. The role of a film festival is to select the most relevant and interesting films of the year and to extend recognition to those who have made an extraordinary contribution to the art of film.”