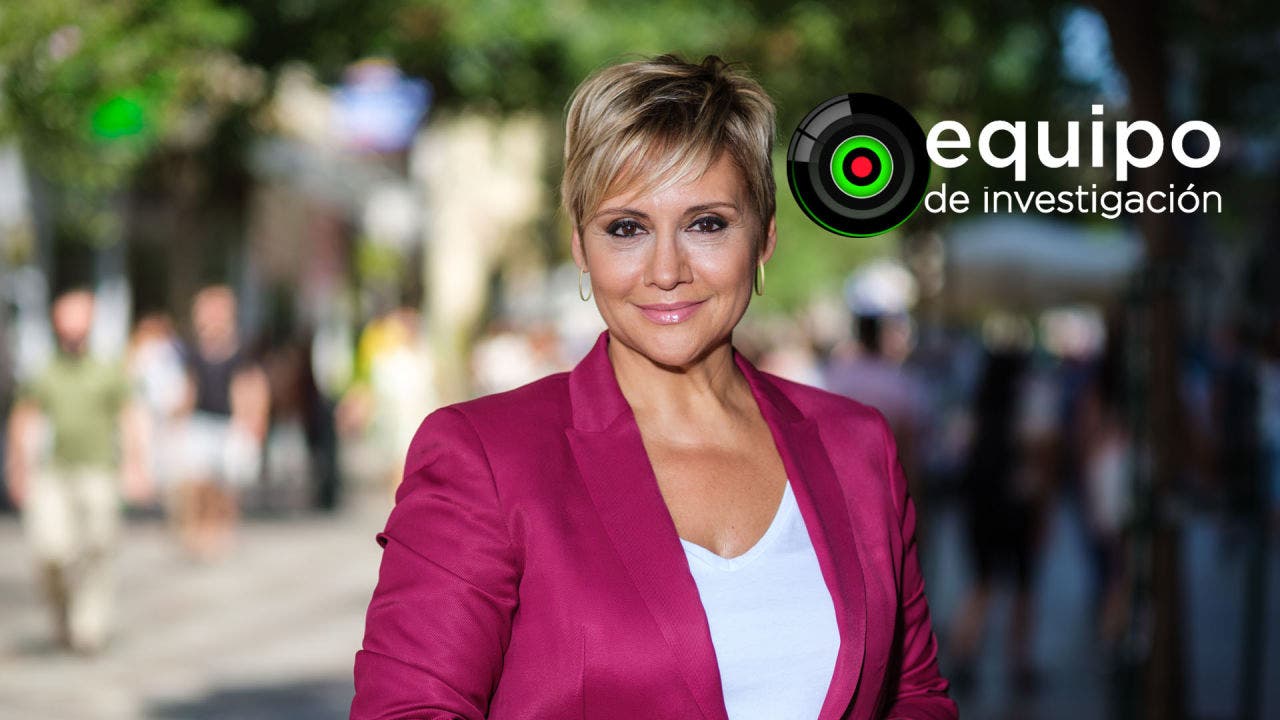 AN INVESTIGATIVE television crew from Spanish TV channel La Sexta claims to have been attacked by an alleged drug clan in Barcelona while preparing a new programme.

Sources from Equipo de Investigación (Investigation Team) told Spanish media that it was the ‘worst assault’ they had suffered in 12 years of making the show. The alleged aggressors were the Jodorovich family, which is widely known by the authorities for links to drug trafficking.

According to the account by the programme makers, on November 10 they were in Barcelona when they were confronted by a group of men wearing balaclavas. They were reportedly pulled from the vehicle and beaten, and had their cameras and memory cards stolen.

The report filed by the victims to the Mossos d’Esquadra, Catalonia’s regional police, said that they were told by the thugs: ‘We warned you. This is what happens when you talk about the family and this is for messing with the family.’

Sources close to the clan told Spanish daily El País that they had no knowledge of the incident and found out about it from the media. The same sources suggested that the motive of the attack could have been the theft of the equipment.

The Jodorovich family has been in the crosshairs of investigators and the courts since the 1970s, according to media reports. As well as initially being investigated for violent robberies, they are also thought to traffick large quantities of narcotics via the port in Barcelona.

Recent investigations by Equipo de Investigación include the financing of the Benedictine monks at the Valley of the Fallen Civil War monument, and the case involving the discovery of a severed head in Castro Urdiales. The programme has, however, been criticised in the past for being sensationalist and for making unsubstantiated claims of receiving threats.