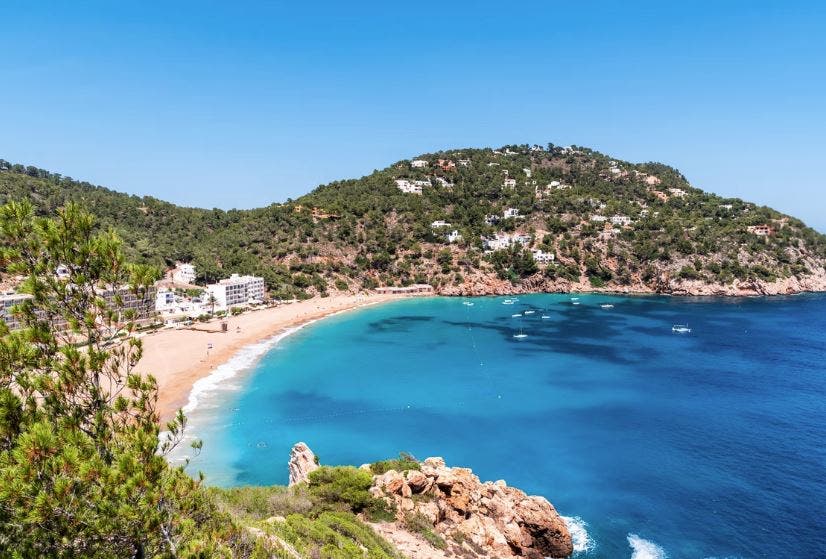 ENVIRONMENTALISTS want to cap the number of cars and tourists allowed onto Ibiza.

Proposals have been put forward to put in restrictions, particularly during the summer high season when tourists flock to Ibiza for its legendary parties and beaches.

President of environmental pressure group GEN-Gob Juan Carles Palerm, acknowledged that for the initiative to work improvements would have to be made to public transport.

It is not only cars the environmentalists are looking to cut down on, but tourists too.

Palerm suggests that tourist boards and holiday companies should stop actively seeking to attract even more tourists to the island than would already come.

“We have been saturated and overwhelmed for a long time,” said Palerm.

On the economic side, vice president of the Confederation of Business Associations in the Balearics (CAEB), Jose Antonio Rosello accepted that such measures will likely become necessary, saying it was “clear that at some point it was going to have to arrive.”