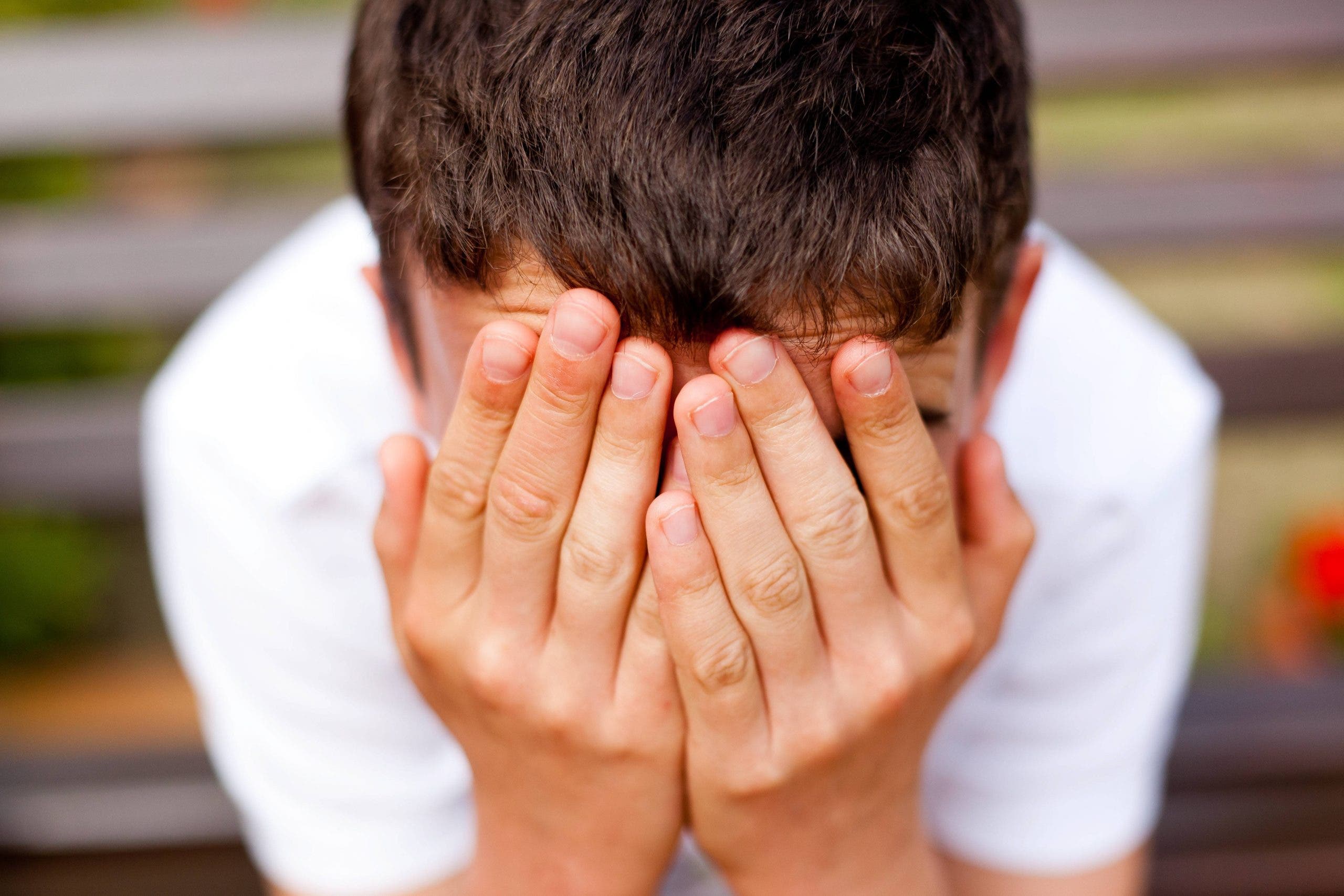 SUICIDE is now the second-biggest cause of death, after cancer, among Spaniards aged 15 to 29 years, according to figures from the Spanish Asssociation of Paediatrics(AEP).

Calls to the ANAR Foundation helpline from suicidal children have also leapt up by 145% since the start of the COVID pandemic, with 180% more calls over self-harm issues compared to 2020.

The AEP says that the percentage of young people with suicidal inclinations is 10% higher than the average for Spain’s population.

Hospital admissions for self-harm involving people between 10 and 24 years has quadrupled over the last 20 years.

The AEP this Wednesday called for new measures to tackle mental health issues, including a national government plan to reduce the number of suicides.

In a statement, the AEP said that paediatricians and primary care physicians, together with nursing staff, are fundamental in dealing with suicidal behaviour.

“They are usually the ones who know children the best along with their families,” the AEP commented.

“All children have to go to school until they are 16 and therefore schools are essential in regulating behaviour, cushioning many situations of stress and anxiety.”

The AEP also warned about the ever-increasing use of social networks which increase pressure on vulnerable people still further.

It’s called for suicide prevention programmes to become standard across all Spanish regions and for more targeted mental health training for all people who are in contact with children and young adults.

The AEP also wants an ‘increase in material and human resources for mental health care aimed at children and adolescents, both in primary and specialised care centres’.