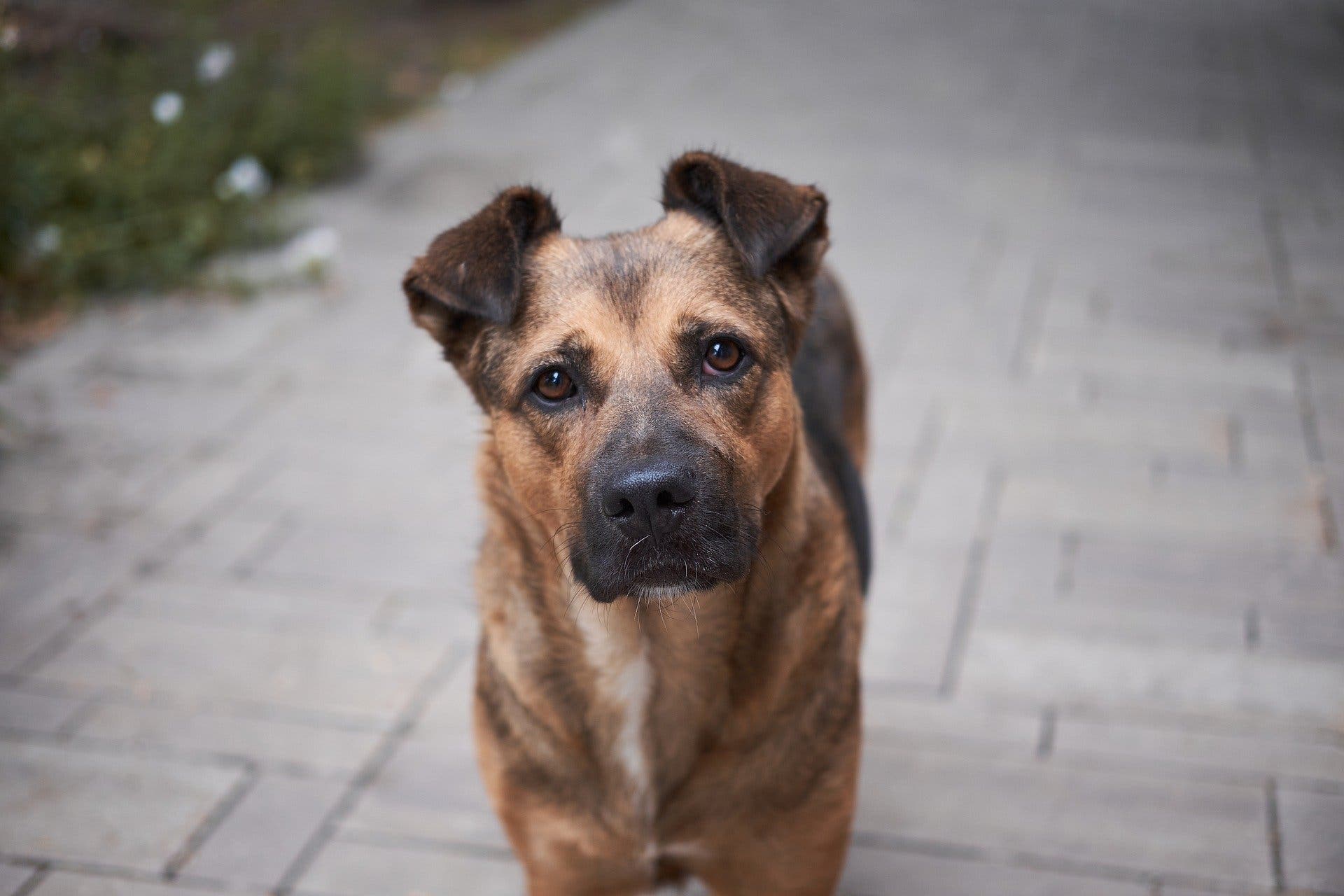 TYPICALLY, and tragically, animal abandonment peaks in the summer months and the coronavirus pandemic has heightened the numbers all the more.

This summer the numbers have increased by an alarming 30%.

According to the president of the Collective, Antonio Moreno, 2020 was an atypical year in terms of animal adoptions, especially dogs, as many people adopted canines just to be able to get out on the streets, which, in turn, has led to an increase in the number of abandonments this year.

During lockdown pets become a source of comfort and support for people, dogs were even ‘rented out’ so people had an ‘excuse’ to be outdoors during the confinement months, however, as lockdown has eased and people have returned to work, gone on holidays or struggled financially, animal shelters are facing a massive surge of animal abandonments.

Moreno has also pointed out that abandonment of animals ‘isn’t limited to cats and dogs’, but also to other species, which can sometimes cause ‘environmental problems,’ and blames the Junta for it’s role in authorising the sale of ‘harmful and invasive species,’ such as the typical Californian turtles, an invasive species which has been found abandoned in Andalucian rivers, and are now causing the disappearance of the leper tortoise, which is native to Andalucia.

Animal welfare groups urge anyone struggling with their pet to ask for help.

“Animals have been here to help us through the crisis, please don’t abandon them now.” they plead.