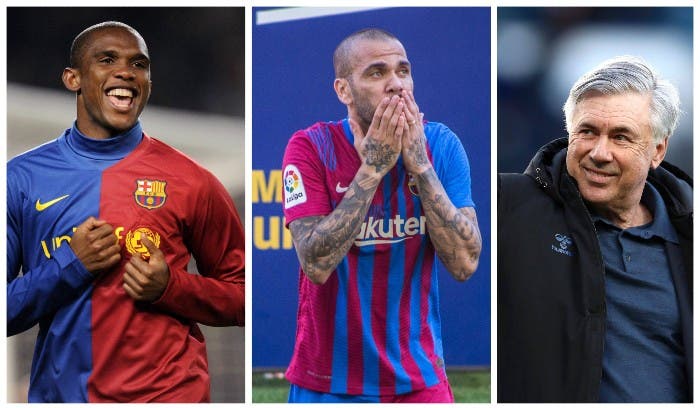 SPAIN has published its annual list of tax shame – and footballers continue to be targeted by the tax man.

Each year Hacienda publishes a list of people it alleges owes it more than €600,000 and amongst the names can usually be found high profile football stars.

Previously named (but not on this year’s list has been Brazilian superstar Neymar who last year was said to owe an eye-watering €34 million in unpaid taxes).

Others who have previously been in trouble with the taxman have been Cristiano Ronaldo and Lionel Messi who were both heavily fined, given suspended jail sentences and ordered to pay tens of millions over unpaid tax.

Many of those caught out by the tax man complained that interpretations of the tax regulations had been changed and then back dated and applied retrospectively, leaving them to fall fould of the courts.

While not even approaching the amount previously owed by Neymar, Alves is the worst-offending footballer on the 2021 list.

The 38-year-old Brazilian, who has recently returned to the club, owes around €2 million.

It is not the first time he has appeared on the list – in 2016 he was featured with a tax debt of more than €1.2 million.

Ancelotti is said to owe €1.4 million while former Barça star Eto’o – recently named as president of Cameroon’s football federation owes just under €1 million, allegedly for failing to report sponsorship earnings during his stint at the club between 2006 and 2009.