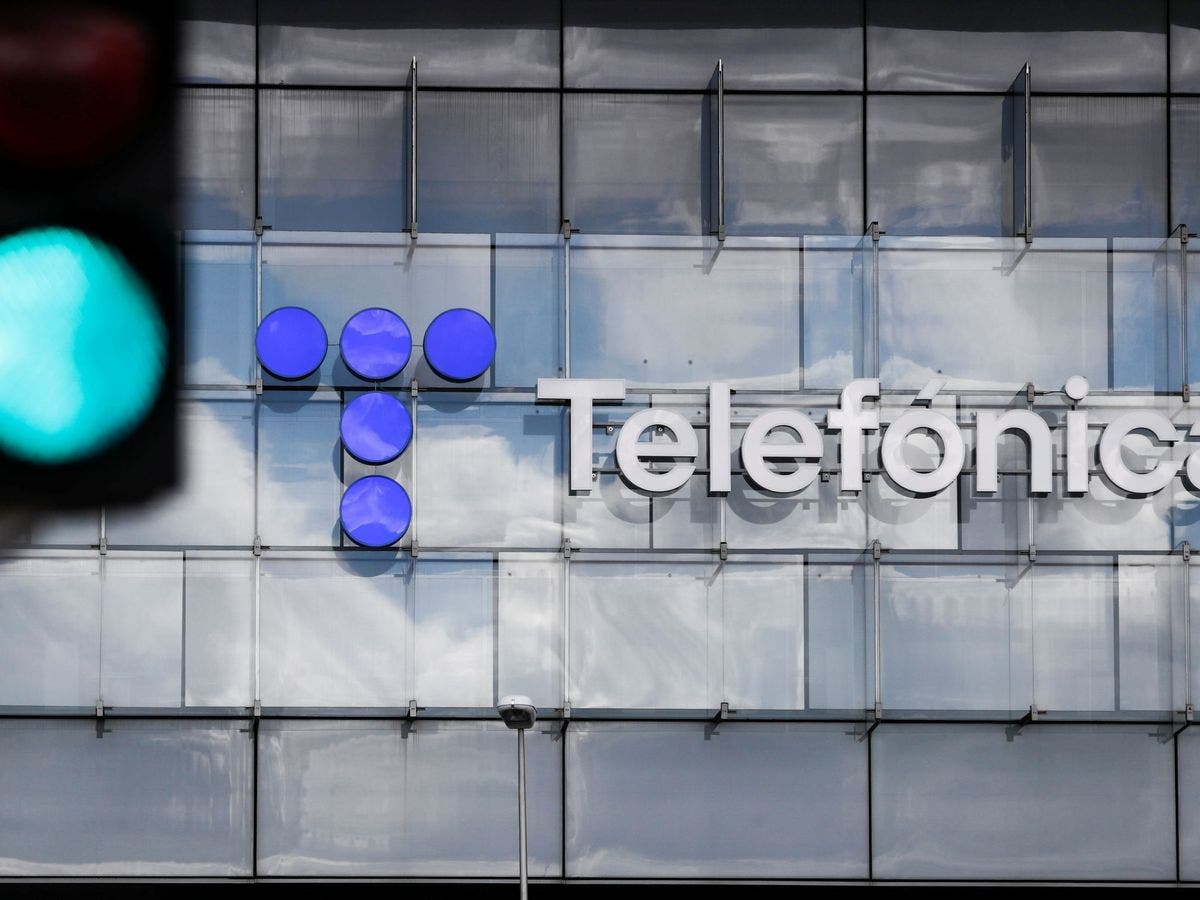 SPANISH telecoms giant Telefonica has reached an agreement with unions to cut 15% of its workforce.

The reduction will be achieved through an estimated 2,700 voluntary redundancies.

That figure is well below the 4,000 job losses initially mentioned in early November, which then fell to around 3,000.

Offers for pay-off packages will be made early in the New Year with Telefonica expected to make an annual wage bill saving of over €230 million from 2023.

Workers that are 55 years or older in 2022 with 15 years service behind them will qualify for the redundancy package.

Telefonica is branded in Spain mainly as Movistar.

It is Europe’s third-largest telecoms firm and has 18,500 Spanish staff.

The redundancies follow similar moves by rivals Vodafone and Orange in recent months.

Telefonica and its domestic rivals have been fighting to slash costs in a competitive Spanish telecoms market as well as investing in 5G expansion.

The company reported a net profit of €706 million for the third-quarter of 2021 taking in all of its worldwide operations.