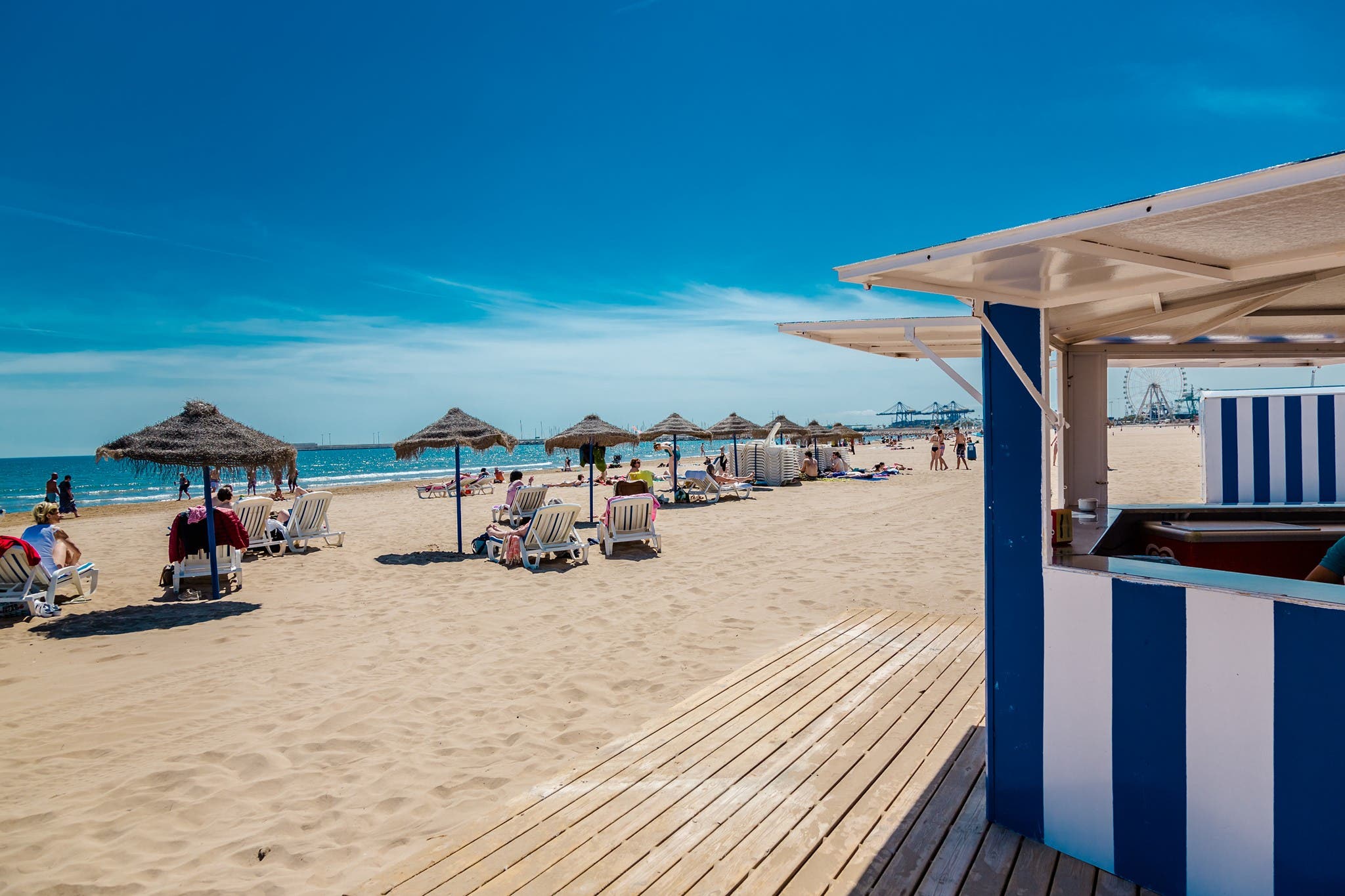 A man breached a judge’s order banning him from going onto a Valencia beach and found himself arrested again.

The 20-year-old previously stole from bathers at Malvarrosa beach.

A beach restraining order issued against him was one of the first of its kind in the Valencia area.

The man gambled on a return on Sunday morning but four Valencia Policia Local officers from the Beach Unit detained him.

Officers said he was ‘aggressive’ as he was carted off for another visit to the police station.

Valencia’s Security Councillor, Aaron Cano, said: “We have to continue working to improve security on a daily basis and especially to prevent smaller crimes.”