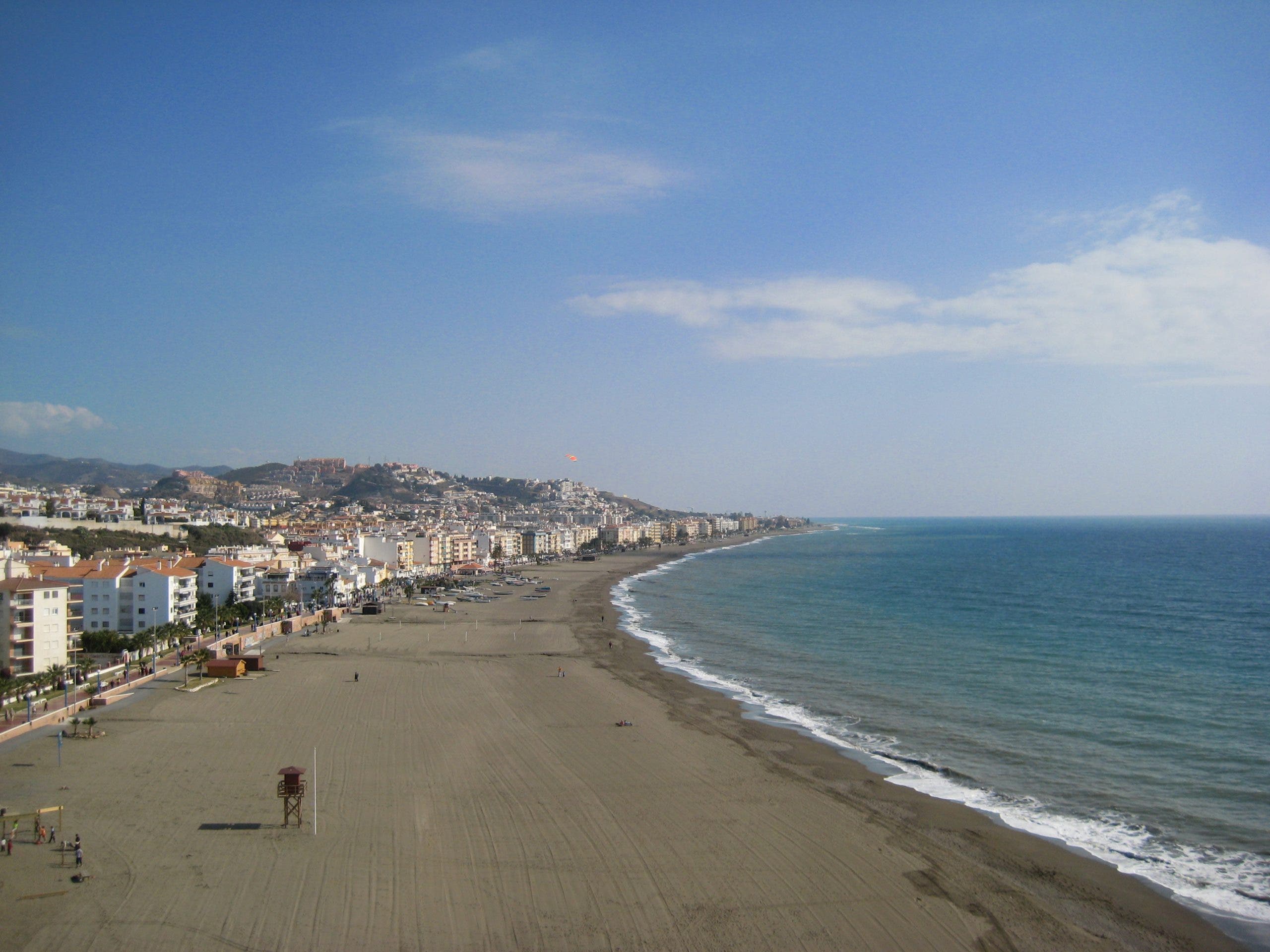 RESTRICTIONS on water usage at several of Malaga beaches are in place as of today, August 1, due to the worrying drought situation.

The drought situation in Malaga, especially in areas such as Axarquia and the interior of the province, has led to decisions being taken to limit water consumption.

As of today, Monday August 1, three localities on the coast of the Costa del Sol Axarquia will cut the water in the showers on the beaches.

Given the complicated situation due to the low reserves of the reservoir of La Viñuela, the largest in the province but whose capacity is at its limit, at 12.8%, due to lack of rainfall, the Malaga municipalities of Velez-Malaga, Rincon de la Victoria and Algarrobo have opted to put in water restrictions in place.

The measures come following a decree recently published by the Junta to establish water saving plans, including a reduction in water consumption for human supply by 20%, in the Costa del Sol Axarquia region.

The beaches of Rincon de la Victoria and Velez-Malaga will, however, continue to provide water at the various foot-washing stations located on the beaches.