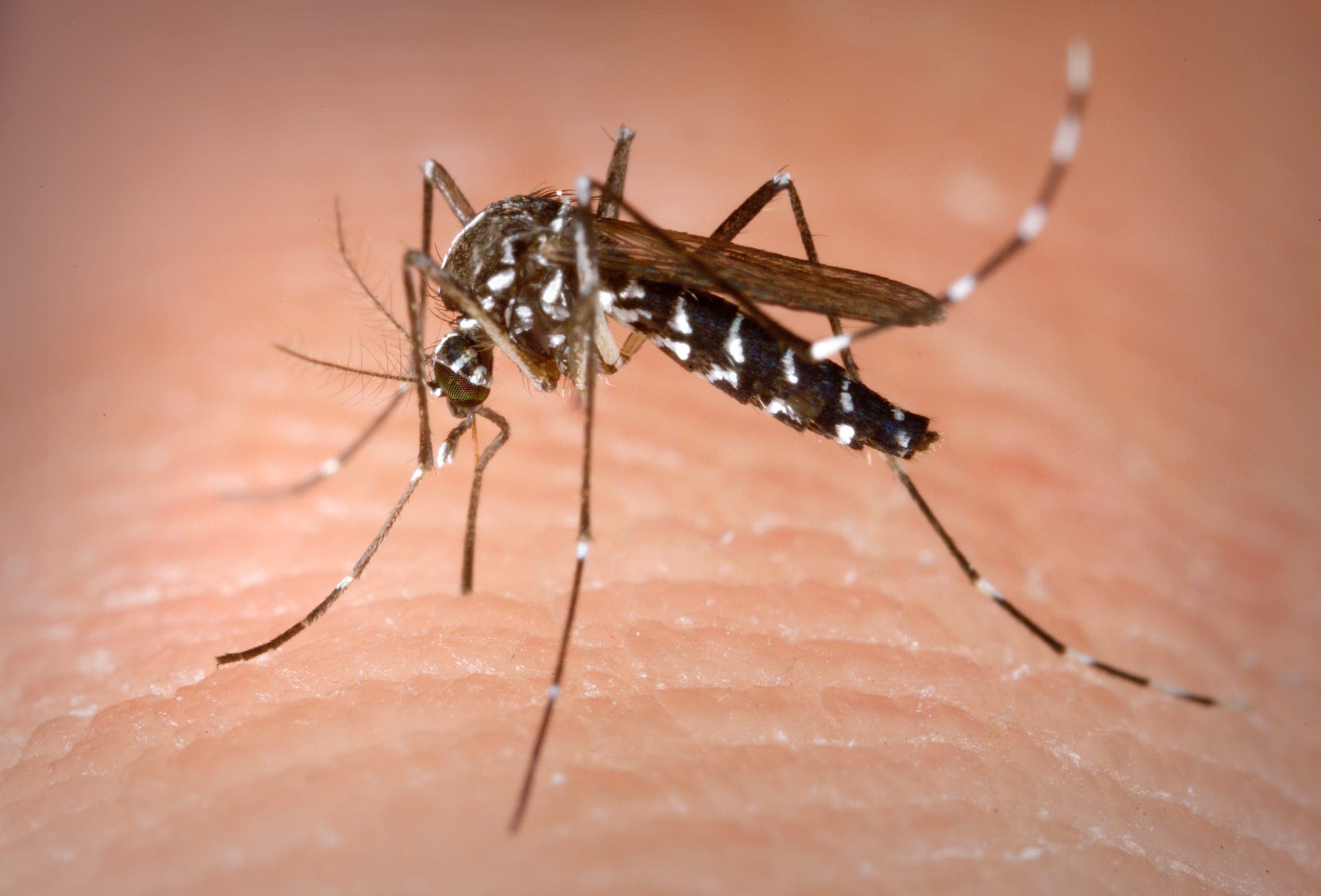 The species usually becomes active in April before disappearing in mid-November, but have been more prevalent with the higher temperatures.

Alex Richter-Boix from Barcelona’s Pompeu Fabra University said: “Mosquito observations in November and December in previous years represented up to 2% of the annual total of tiger mosquitoes in Spain.”

“In 2022, the observations of that period, especially November, represented almost 5%- around triple compared to a year earlier,” he added.

“Despite the fact that last year had relatively few mosquitoes due to the droughts, the high temperatures in November allowed their activities to extend,” confirmed Richter-Boix.

It was detected in Spain for the first time in 2004 and is very active during the day.

It usually breeds in containers with stagnant water, such as buckets, pots, and dishes.

The greatest activity of the tiger mosquito is concentrated in urban areas of the Mediterranean coast and the Balearic Islands.

“Little by little it is spreading towards the interior and northern provinces and is already present in the Basque Country, Aragon, Madrid and other regions,“ said Richter-Boix.

Travel by car and lorries are ‘accelerating its spread in European and Spanish territories as they allow the mosquito to cover great distances and colonise municipalities that it would not reach so quickly by its own means’.