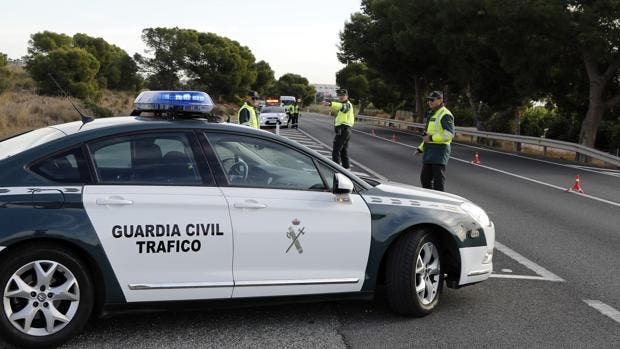 POLICE are searching for the driver of a BMW who fatally ran over a 28-year-old at the entrance to Cartama and then fled the scene.

Seberal witnesses reported seeing the car ram the Cartama resident who was crossing the A-75057 entrance to the town at 6am on Sunday.

The driver who carried out the hit-and-run then drove away from scene and is yet to be found.

Guardia Civil agents quickly arrived at the location with an ambulance but they could not help the victim who died on the spot.

Police activated the judicial protocol for this sort of hit-and-run incidents and hope to be able to bring the driver to justice soon.

Mayor of Cartama Jorge Gallardo mourned the death of the young man and confirmed he was ‘a town resident’ as he gave his condolences to the victim’s family.

He said he hoped ‘the Guardia Civil would find the person who ran him over as soon as possible’.

A total of 27 people lost their lives after being run over in the province of Malaga in 2021.

It was a 37% iucrease on the year before, although the country was in lockdown for some time in 2020.