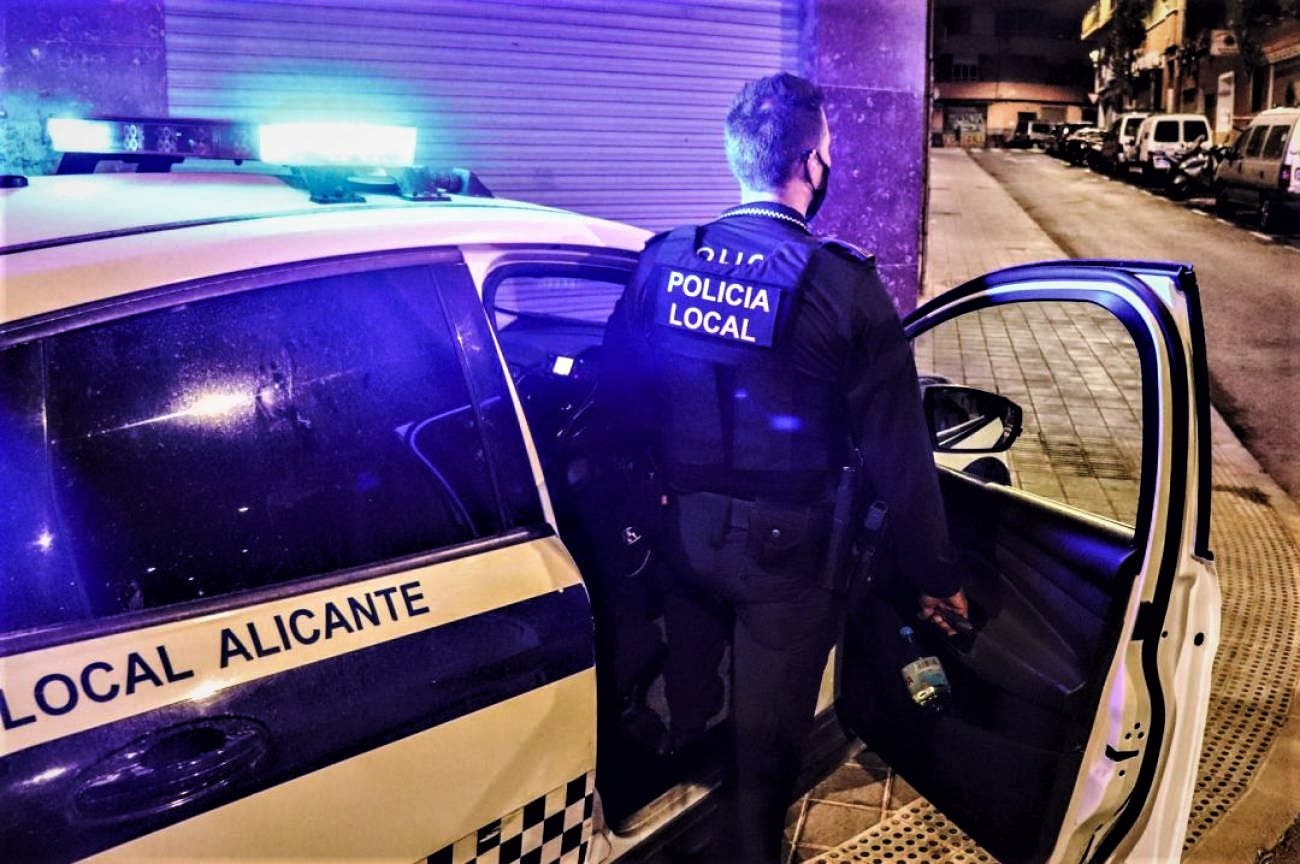 A car literally packed to the rafters with French tourists was pulled over by Alicante police with two of the group travelling in the boot.

Officers on the city streets last Sunday(August 1) noticed a car veering around on the Rambla Mendez Nuñez.

The patrol noted that the rear boot was not properly shut and decided to investigate.

They pulled the car over and discovered the occupants were on holiday from France and enjoying a night out in the city.

The enjoyment extended to car-cramming as there were four people plus the driver in the regular seating, plus another two squeezed into the trunk.

The driver was given a ticket for negligent driving and allowed to continue his journey,

It’s not known which two members of the party had to find other transportation.