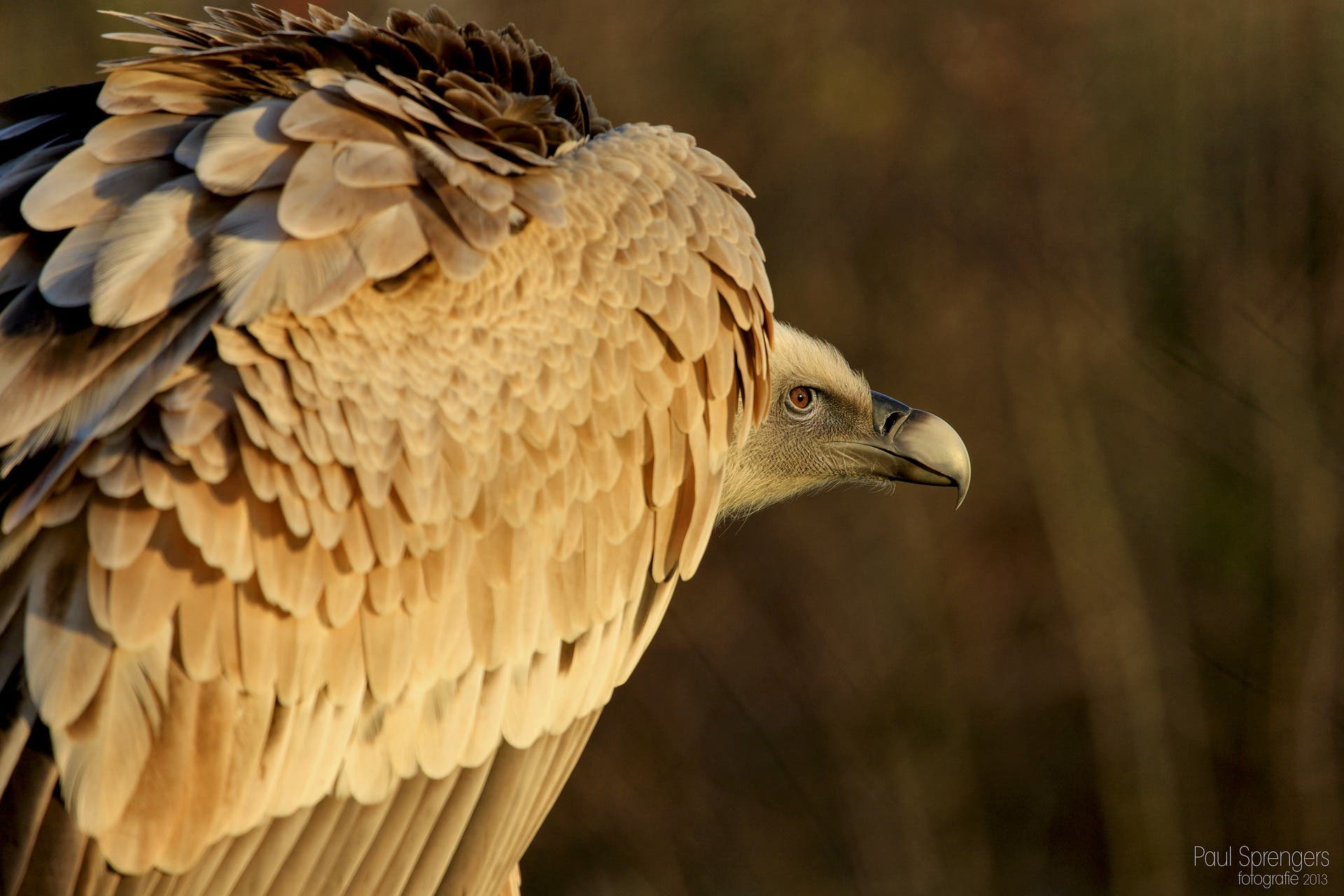 MEMBERS of the Marbella Fire Brigade and Policia Local have rescued an injured griffon vulture which had taken refuge on the landing of a staircase at a residential development of El Angel, in Nueva Andalucia, Marbella.

The incident took place on Monday evening, at around 7 pm, when units from both public bodies were alerted after a call was made to the 112 emergency services hotline.

The bird of prey was successfully rescued by the firefighters, who took great care to capture the animal by covering it with a blanket so as not to aggravate its injuries.

A vulture’s large, strong claws and beaks can cause considerable damage when used to defend themselves and any rescue operation should be done by experts in the area.

The bird remains under observation at the Urvet veterinary emergency hospital in Marbella until it is collected by members of the Junta’s Endangered Species Recovery Centre (CREAS).

So far this year, members of the Marbella Fire Brigade have participated in fifty animal rescues, including dogs, cats and snakes, as well as intervening in incidents involving swarms of bees or wasps.

The griffon vulture itself, is one of the largest raptors of Iberian Peninsula, measuring nearly three meters long and reaching 10 kg in an adult.

These types of birds of prey, which appear on the List of Wild Species under Special Protection, do not live in urban areas, so their presence in these areas is usually an indicator that they may have some kind of disease.