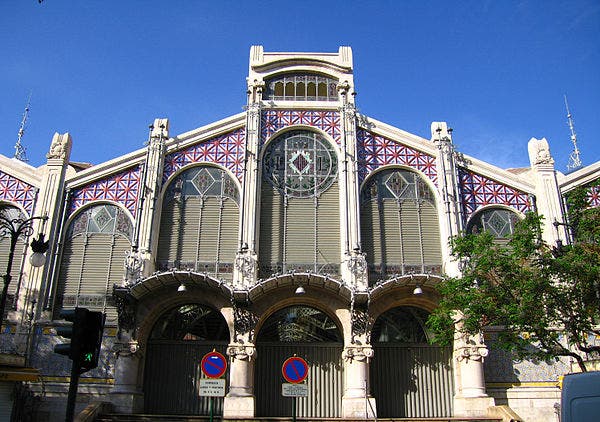 THE VALENCIA Central Market Sellers Association has made a request to the city council that a heliport be built close to the market to speed up deliveries due to the consistent traffic jams in the area.

The City Council responded to the requests made by the Market Sellers Association last Thursday, October 28, with a response that its president, Merche Puchades, considered “an aberration.”

He said: “Denoting an absolute lack of empathy in the face of the impact it generates on the daily activity of this market. By forcing all the vehicles that unload in the only area they currently have to unload (Calabazas and Palafox streets) to turn onto Calle Linterna and cross Musico Peydró, which is a pedestrian street, or go around the entire city”.

Puchades also said: “It seems to be forgotten that the Central Market has a commercial activity of almost 300 stalls. Where, in addition to the same vendors, about 500 different suppliers come throughout the week to distribute goods ”.

The president also reiterated his discomfort that the City Council was unable to delay these traffic control measures for a few months, in respect of business activities that many families depend on.

Stallholders from Central Market will show their support for the request of the heliport today, Wednesday, November 3, as they consider the alternatives offered by the City Council as “unfeasible and ineffective”.

A protest will take place at the entrance of the Pescadería, located in the Plaza Ciudad de Brujas, today at 12:30 pm.