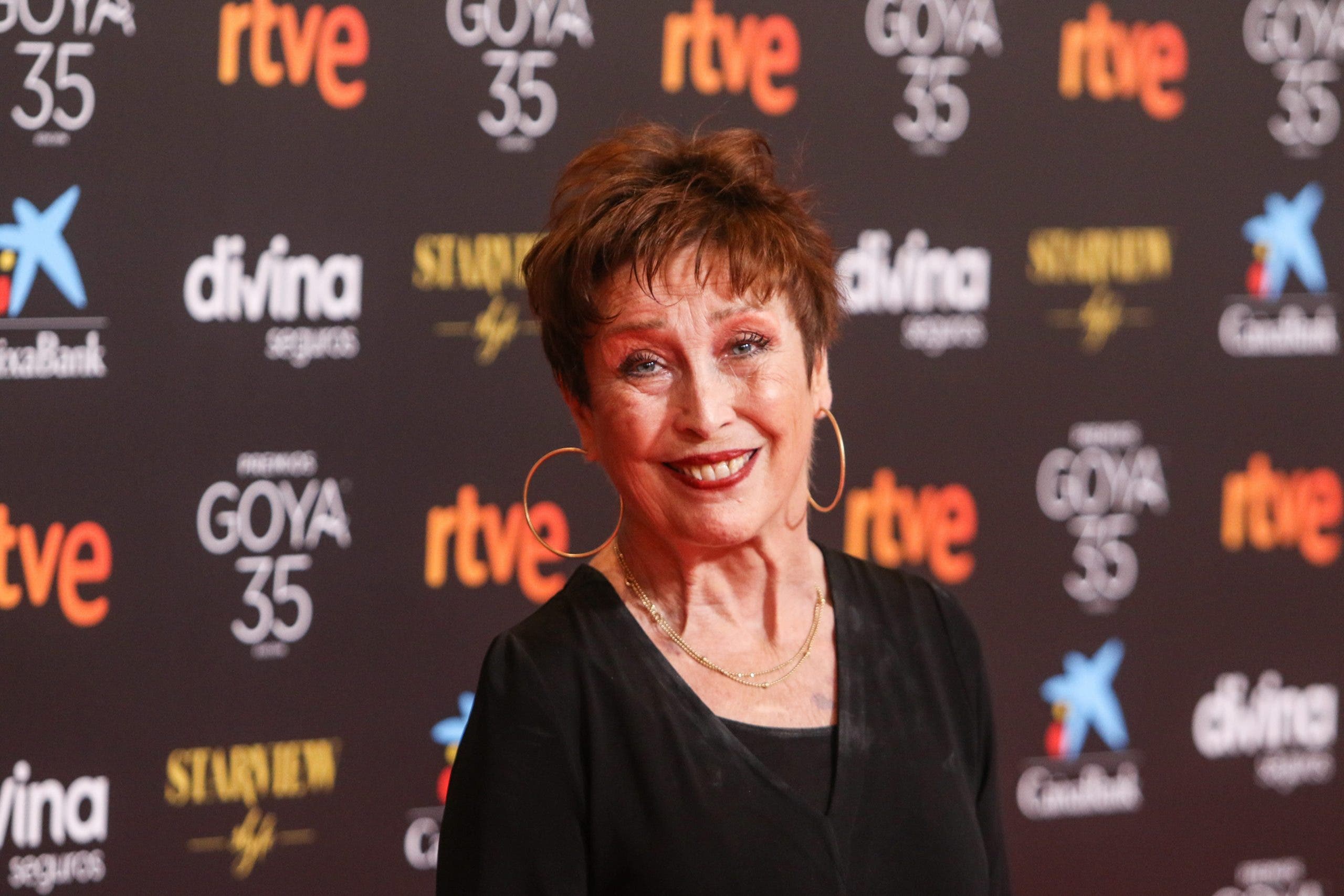 VERONICA Forque, a Spanish actress who rose to fame after starring in Pedro Almodovar’s dark comedy “Kika”, has been found dead Monday at her Madrid home in Chamartin.

Police confirmed that the 66 year-old actor had taken her own life.

She won the best actress prize in 1994 at the Goya Awards, Spain’s top film honours, for her role in Almodavar’s Kika.

She had also starred in Almodovar’s 1984 film ‘What Have I Done to Deserve This?’ and the 1986 film “Matador” alongside Antonio Banderas.

“Goodbye Veronica Forque. I worked with her several years ago and I remember a sweet, spiritual woman and a very good work colleague,” Banderas posted on Twitter after news of her death broke.

Forque was a regular in Spanish theatres and on television and in 2018 won a lifetime achievement award for her huge contribution to Spanish cinema.

Most recently she had captured the hearts of a new audience in the cooking competition “MasterChef Celebrity”.