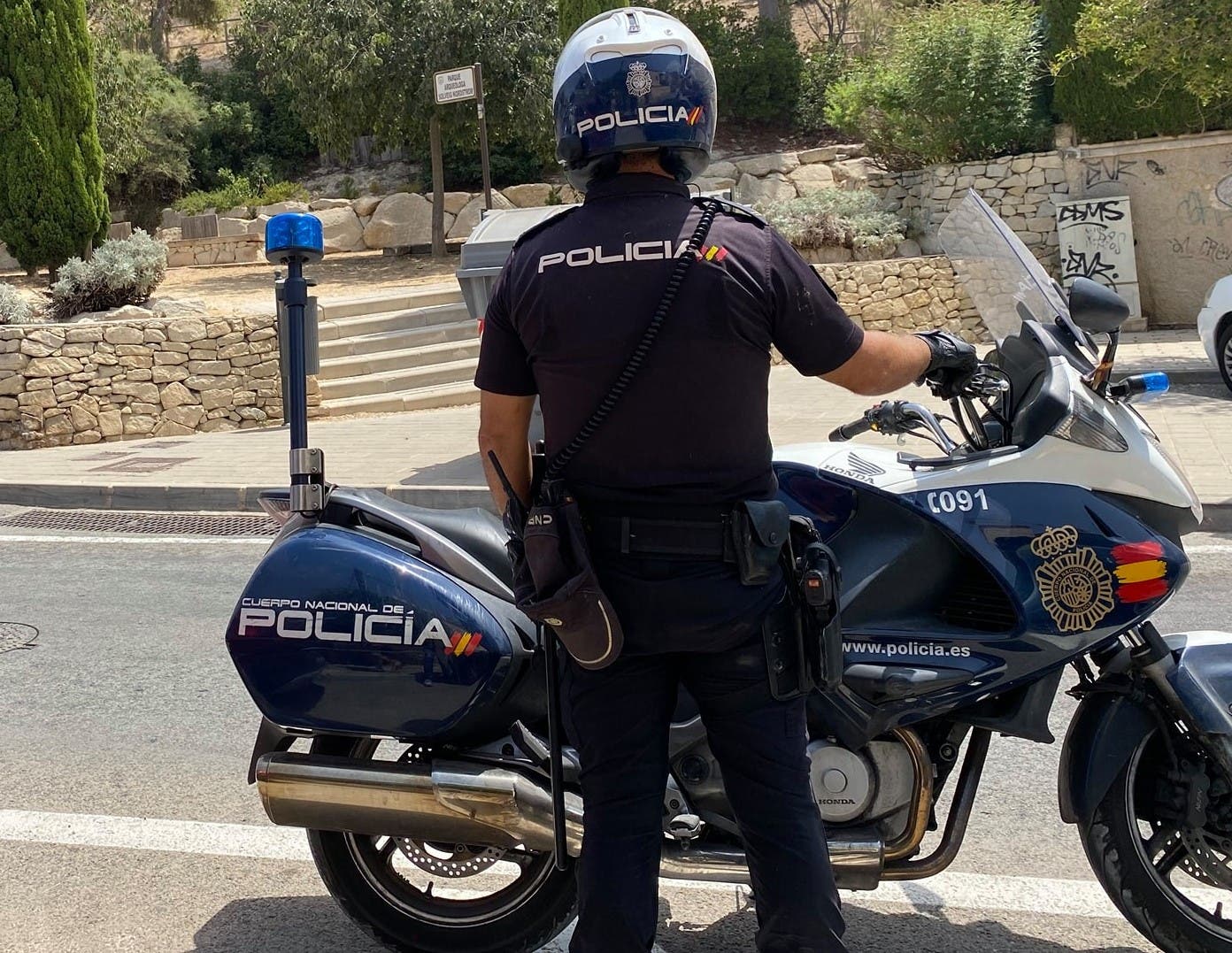 AN Alicante tobacco shop owner was subjected to martial arts-style kicks on her body after confronting a teenage thief.

The 19-year-old youth was caught by Policia Nacional officers after he threatened self-harm with a broken bottle.

The 51-year-old tobacconist from the San Juan beach area of the city told police that the teenager stole several items.

She followed him out onto the street and demanded payment.

To her surprise, she was ‘winded’ by a flying kick to the chest, quickly followed by a second kick.

She was then thrown to the ground as he carried on kicking her.

Witnesses called the police and he ran off when they arrived.

He was chased through several streets before he was eventually cornered.

The teenager grabbed a broken bottle and officers successfully restrained him before he could injury himself with it.