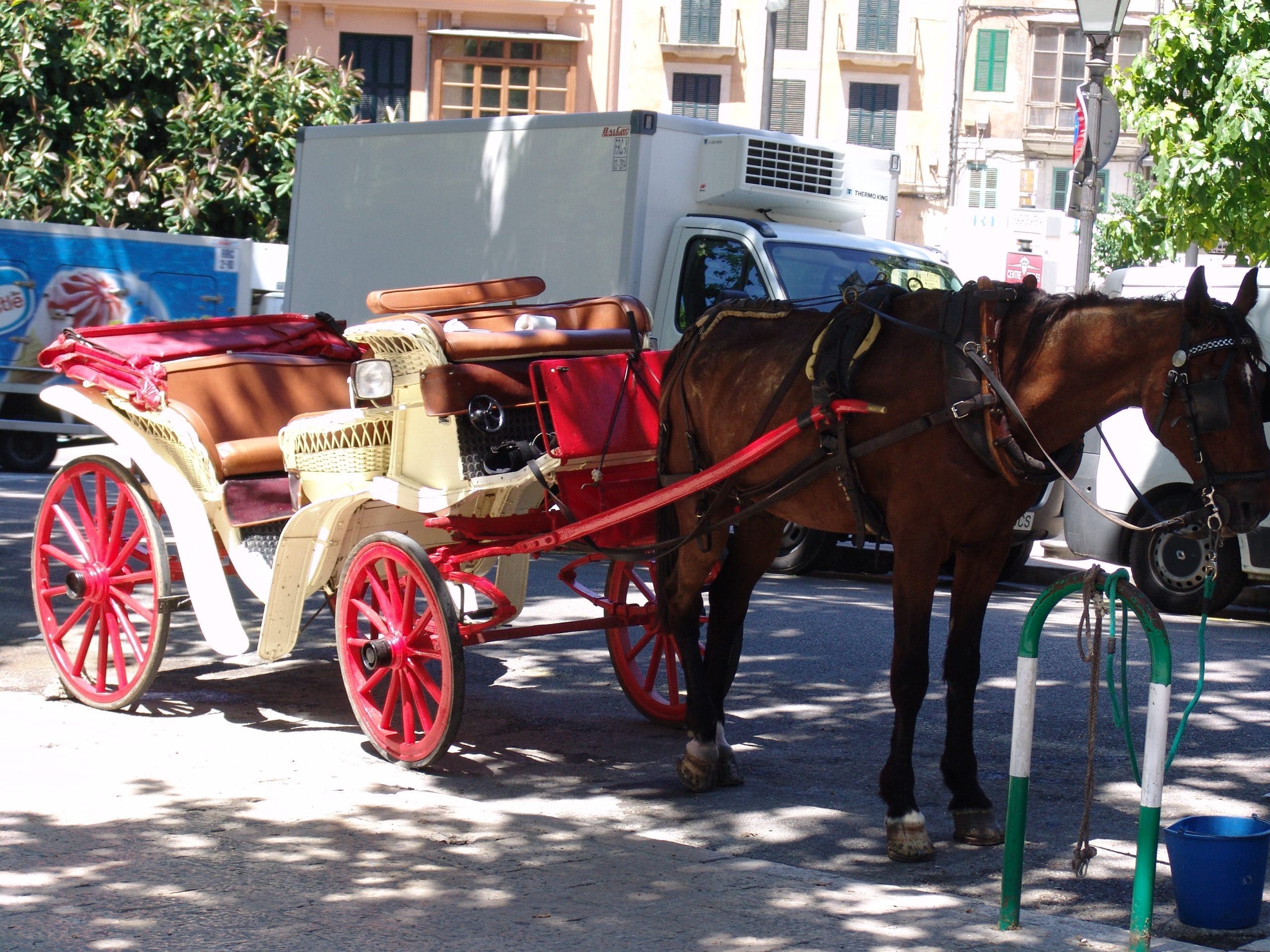 CALLS to ban tourist carriages have reignited after yet another horse collapsed in the extreme heat, this time during Malaga’s feria.

The animal rights partyu Pacma has highlighted the recent case which took place on August 18.

A video showed the horse falling to the ground in the heat of the day while pulling a carriage full of tourists.

Pacma said the animals are forced to work long hours in the sun with no shade or respite from the heat.

The video recorded by a resident in Plaza de la Victoria in the center of Malaga showed the distressed animal lying on the street while several people attempted to revive it.

A demonstration held at the end of July in cities across Andalucia called for an end to the use of animals in this way especially during heatwaves.

A similar incident was captured in Palma on the Balearic Island of Mallorca on July 23 when a horse collapsed pulling a carriage.