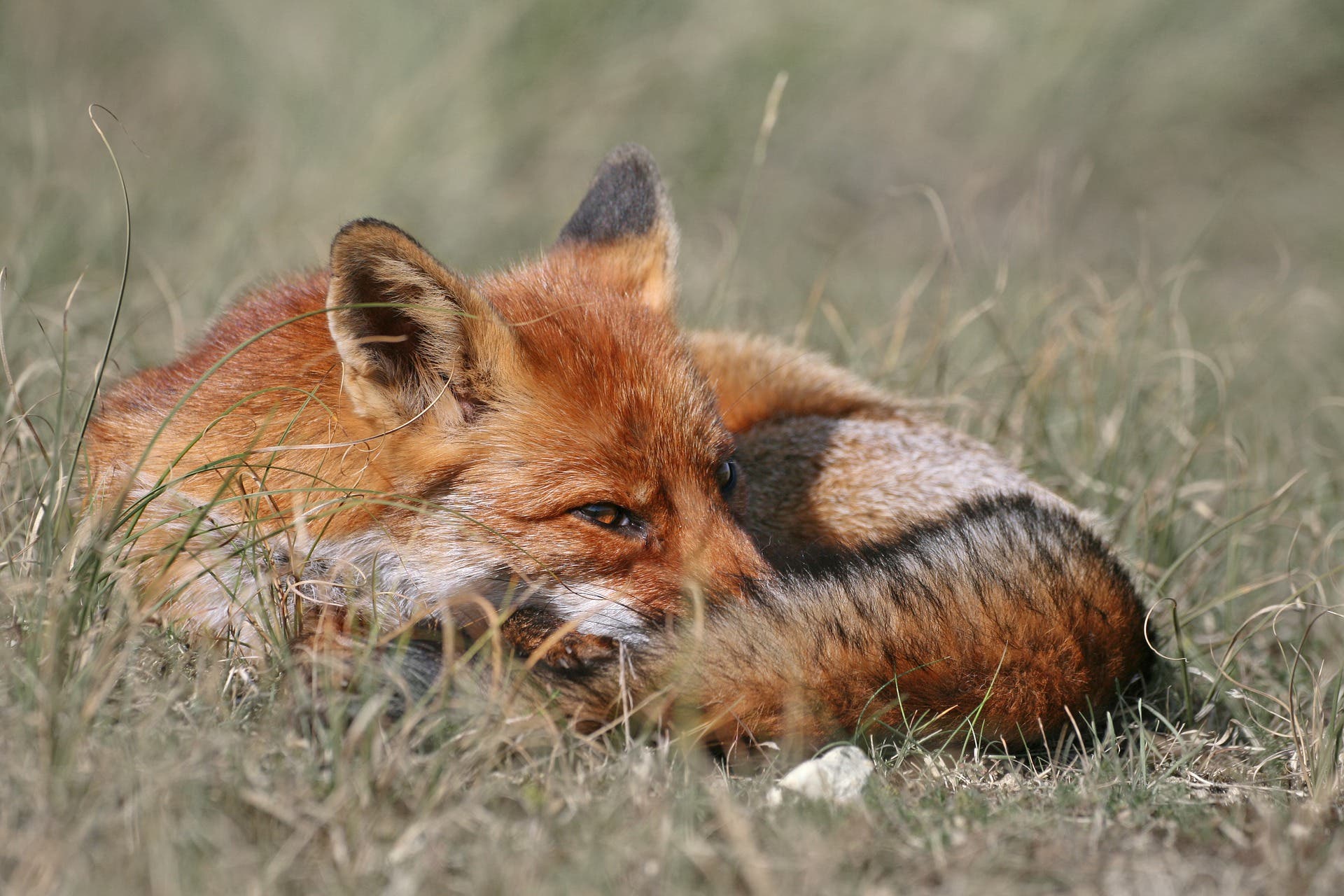 THE veterinary team at the Andalucian Centre for the Recovery of Endangered Species (CREA) are battling to save the life of a fox rescued last Thursday, August 12, suffering what they believe could be poisoning.

The fox was rescued by Policia Local from Casabermeja, near the Carniceros stream, after a neighbour from the area called alerting of the situation.

According to police spokesperson, Mario Bermudez, the fox was located on farmland near the Carniceros stream, with symptoms of poisoning.

An investigation has been launched to determine the existence of possible animal traps, poisons and pesticides in the area.

The local authorities have issued warnings to the public to keep an eye out for possible traps in the area, and especially dog owners who walk their canines near the stream.

The intentional poisoning of domestic and wild animals is a crime in the European Union (EU), but is still used in rural areas of a number of European countries to kill animals that were considered harmful for human activities.

According to the latest update from the CREA, the fox has been placed on intravenous fluids, however it’s condition is still ‘critical.’