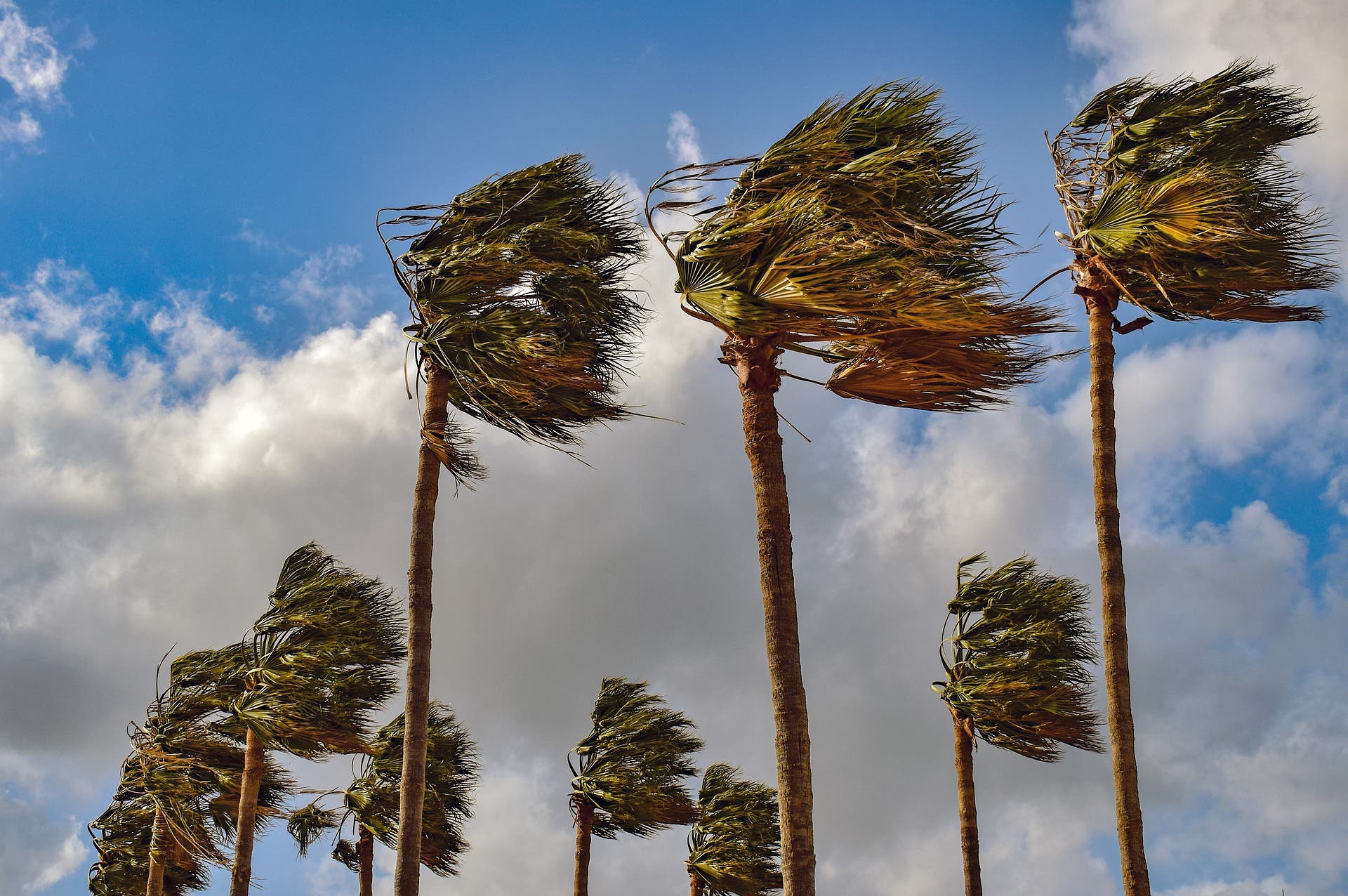 The alert for strong winds was activated at midnight and will remain in place until 3pm, where winds could gust at speeds of 70 kilometres and whip up waves of three metres high throughout the day.

As for the rest of the province, the forecast is for partly cloudy skies, with intervals of low morning clouds in the inland mountain ranges.

Temperatures will remain unchanged on the coast, however inland areas will see a significant drop in the maximum temperatures.

Winds will be from the northwest, with strong or very strong gusts on the coast and in inland highlands.

Temperatures in general will drop across the country, while the north of the Peninsula and the Balearic Islands will be at risk of rain, storms, wind, waves or snow.

Specifically, 21 Spanish provinces will be placed on alert for adverse meteorological phenomena.

In the rest of the northern half and areas of the inland southeast, cloudy skies or low cloud intervals are expected, with some rainfall during the first half of the day, more likely in mountain areas.

In the rest of the Peninsula, cloudy or partly cloudy skies will prevail, while in the Canary Islands there will be intervals of low clouds in the north of the islands.