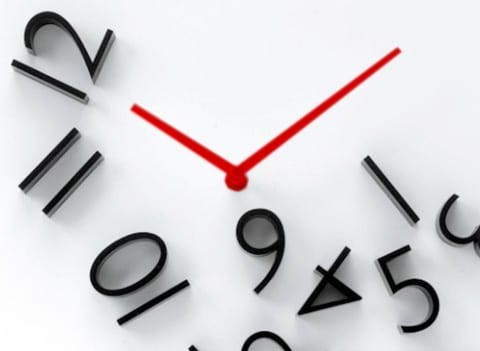 THE days are getting shorter, the nights are getting cooler, and soon you’ll be treated to an extra hour in your warm bed, thanks to the end of daylight saving time.

Every year, the clocks go forward an hour in the spring, so that evening daylight lasts longer, and back again in the autumn, as the days get shorter.

Here’s everything you need to know about the clock change, including why it started in the first place!

When do the clocks go back in Spain?

That means all clocks are turned back to 02:00 at that time.

Good news if you’re celebrating Halloween and fancy an extra late night – or an extra hour in bed the next day!

But don’t forget to adjust your alarm clock – or you could find yourself having your cafe con leche and tostada too early!

Why do the clocks go back?

The idea of daylight saving time was first proposed in 1784 by Benjamin Franklin, the American inventor and scientist.

However, it wasn’t until 1907 that a serious proposal for daylight saving time was made in Britain by William Willett in his self-published a pamphlet called ‘The Waste of Daylight’.

Daylight saving time was first implemented during World War I by Germany and Austria, and then by the allies a few weeks later, to save on coal usage.

While the UK has always had daylight savings time since it was first introduced, it came into widespread use across the world during the 1970s because of the energy crisis.

All EU member states must abide by the changing of the clocks to achieve energy savings and take advantage of natural light.

It also makes roads safer and helps the tourism industry (at least in pre-COVID years).

More than 80% of EU citizens, however, voted in a 2018 survey that they were in favour of cancelling the changing of the clocks.

However a lack of consensus on how to do this has meant each year the clocks continue to go forward an hour on the last weekend in March in spring, and go back on the final weekend of October in autumn.

When will the clocks go forwards again?