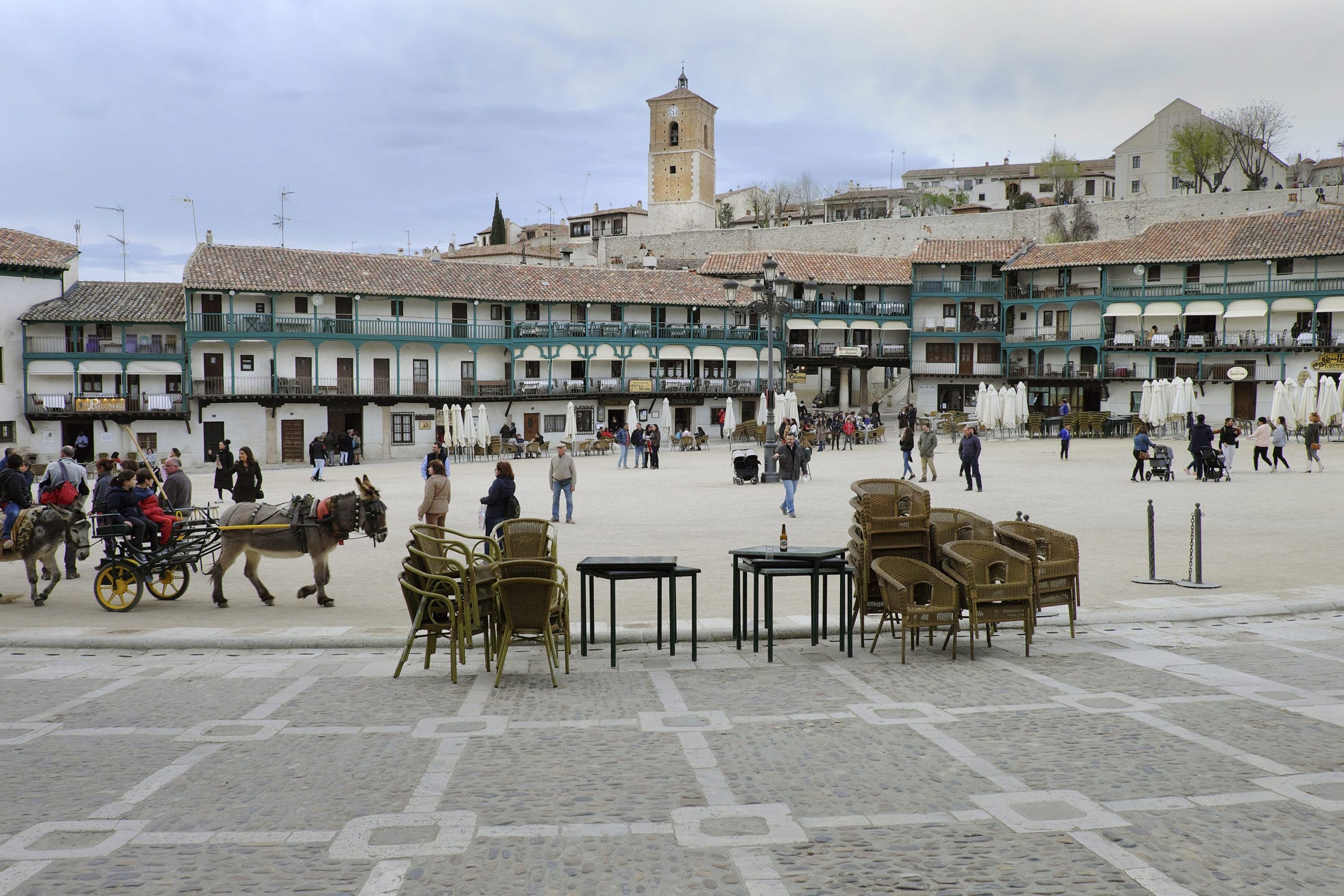 NEW data reveals the huge differences in cost of living across Spain, with Madrid and Barcelona proving a whopping 30% more than in the cheapest urban community.

A new report from the Bank of Spain that compares average salaries with rental prices, services and goods in each urban community revealed just how much more expensive it is to live in Madrid or Barcelona.

The report shows that in these two cities, cost of living in 20% above the national average and 30%  more than the very cheapest place to live, which turns out to be the twin cities of Elda-Petrer, inland within the Alicante province in the east of Spain.

The conurbation of two municipalities has a combined population of 90,000 and according to the report, the lowest cost of living in all of Spain.

Housing amounts to the biggest single monthly outlay and rental prices within Madrid and Barcelona have soared in recent years and are now 80% higher on average than properties in smaller cities across Spain.

But take into account that salaries are also in general 45% higher in Madrid and Barcelona, and it emerges that those in Spain’s two largest cities are still paying over the odds for a place to live.

A map to illustrate the report shows that outside of Madrid and Barcelona which are the only cities designated as red, the cost of living drops but is still marked as reasonably high (amber) in provincial capitals of Zaragoza, Malaga, Cordoba and Sevilla. Those regions with cities considered to have the lowest cost of living include Valencia, Extremadura, Murcia and Galicia.