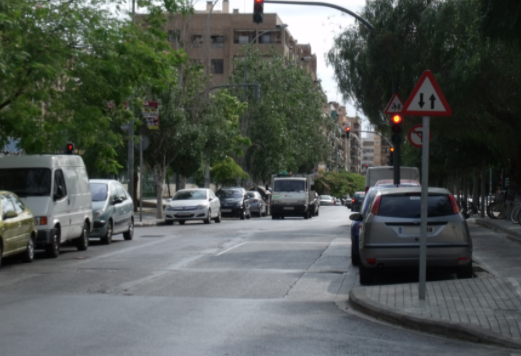 A TEEN has been left seriously injured after being attacked by a gang of thugs from his school in Valencia.

The 14-year-old man was pounced upon by five classmates as he walked through a neighborhood near Tormos after school on Monday.

The boy’s family says he sustained serious injuries in the attack, including a burst eardrum and is too frightened to return to the classroom.

The family claims the attack was launched after their son was asked by the thugs if he was dating a girl from their school.

When the victim answered no, his classmates began to kick and punch him to the ground.

A passerby saw the assault and yelled at the teens to stop and they quickly fled from the scene.

Then the brave victim managed to run into a nearby bar and wait inside safely until his mum picked him up.

The teen’s mother has filed a complaint with the police and has formally requested that her son be transferred to another school out of ‘fear’ of seeing his attackers again in class.