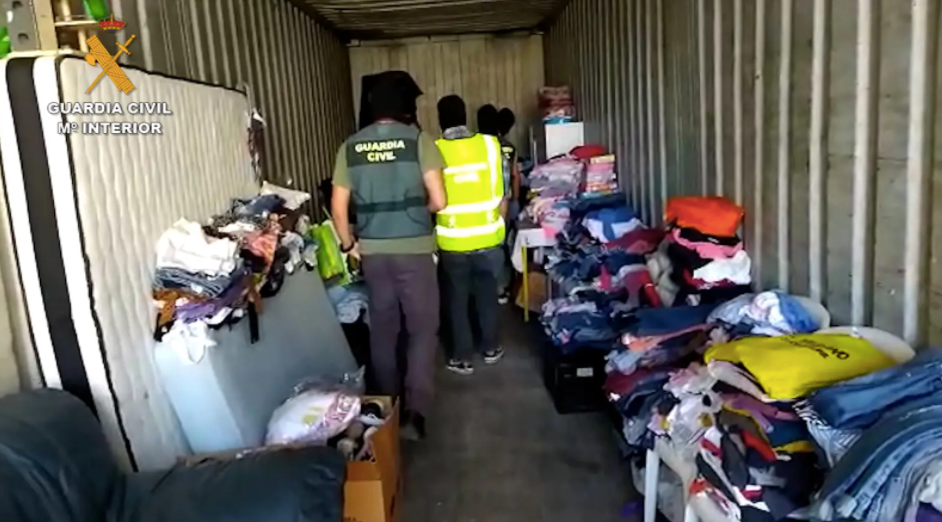 A TENERIFE thief snagged €15,000 worth of donations that had been collected for victims of the La Palma volcano – then tried to sell the items to secondhand shops to score a profit, police said.

The alleged trickster was arrested on Friday (December 3) after offering to work as a volunteer at a Tenerife charity that supported those affected by theCumbre Vieja volcano eruption.

Police said the suspect earned the charity’s trust when he told them he had previously worked as a charity manager and offered to transport the donations from Tenerife to La Palma inside of three containers that he provided.

But when the Tenerife charity realised the goods – which included thousands of euros worth of food and clothes – had not been delivered, they contacted the alleged scammer.

The slippery thief then sent them a video in which several people could be seen unloading and distributing the goods.

However the footage was old and a police search confirmed that the items were still in the same place they were loaded in the town of San Isidro on Tenerife.