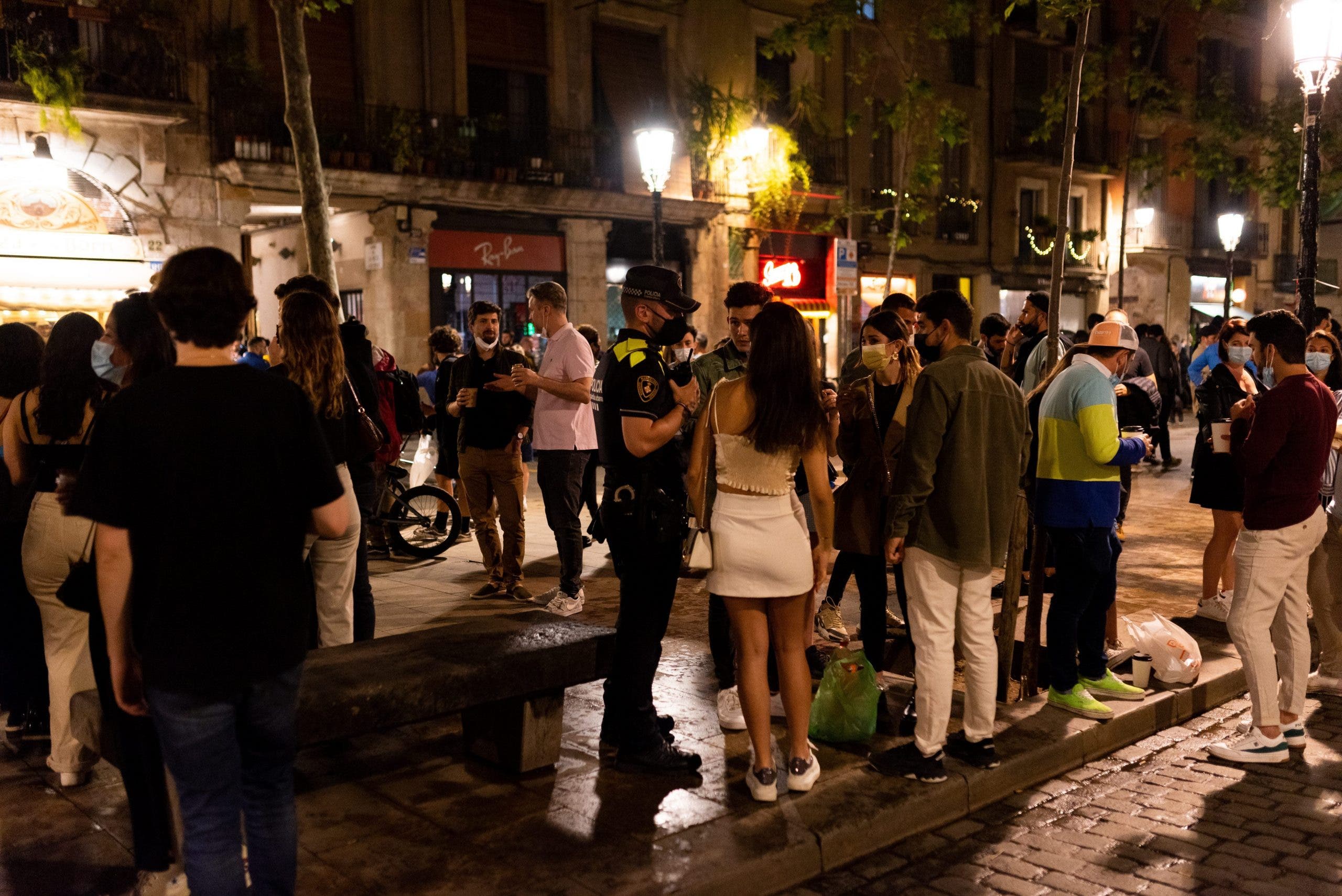 POLICE were busy across the northern Costa Blanca at the weekend as they dealt with illegal outdoor drinks parties and COVID rule-breaking involving young residents.

Well over half of new coronavirus infections in the region are among unvaccinated people aged under 30.

Council cleaning staff were brought in to clear up the rubbish dumped in the area.

Four small botellons were also broken up on Raset beach, and there were police interventions further south in El Campello and Altea.

Calpe council has taken action to stop botellons by shutting down the Olta camping site and imposing a midnight chosure for Borombot beach.

Another concern is the late-night behaviour of youths around La Fossa beach.

Olive Press reader, Stuart Eynstone-Eykins, said: “Each morning the footpath that runs from the harbour out along the side of the Ifach is littered with bottles and rubbish from their night-time activities.”

“Things got even worse the other day when a large number of street lights were broken with the path showered in broken glass.”

COSTA BLANCA SUMMER ‘KILLED OFF’ BY TOO MANY RESTRICTIONS