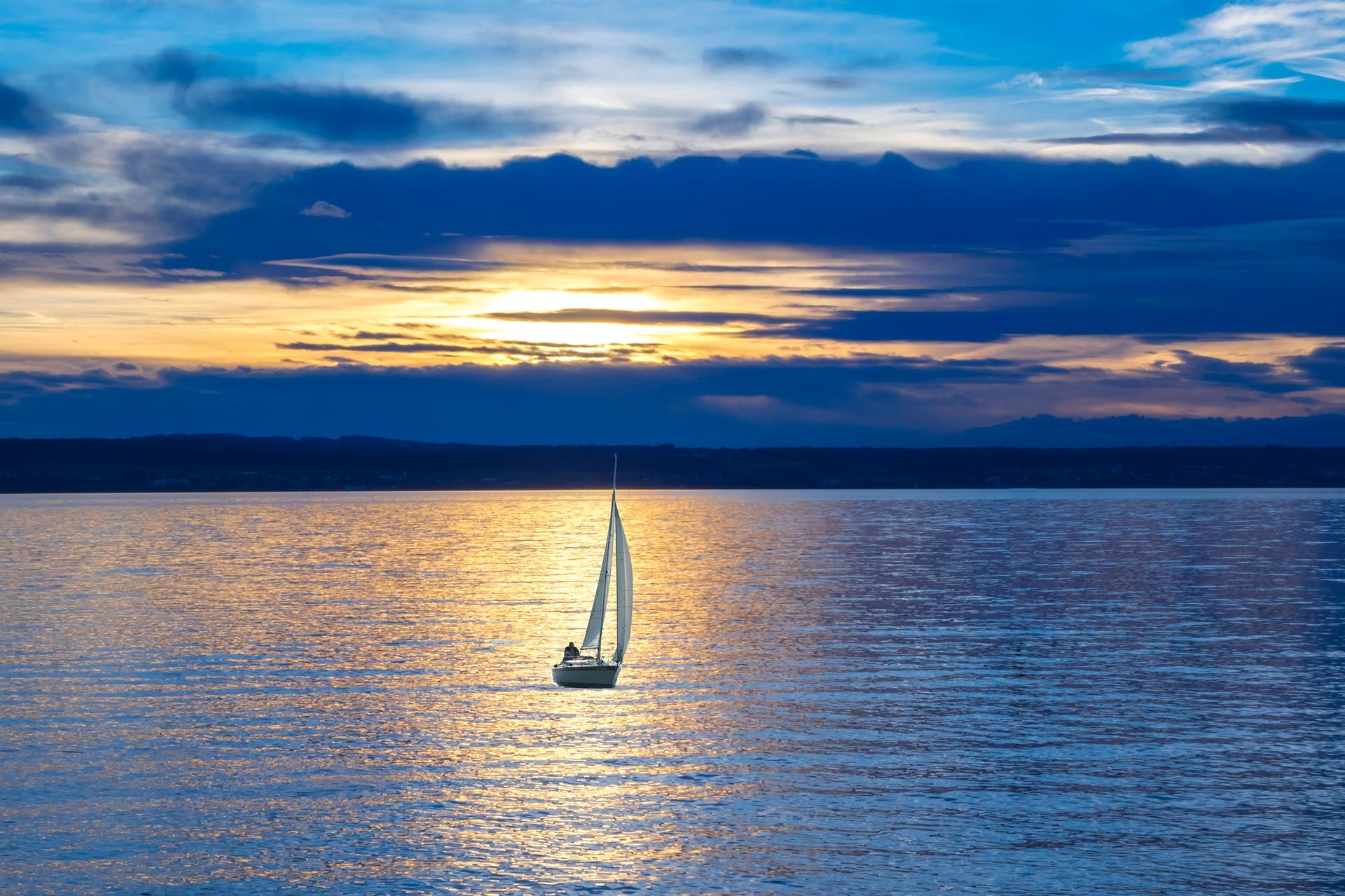 The release of Pablo Costas, 54, has been agreed after ‘intense diplomatic efforts’ in which Spain’s Foreign Minister Jose Manuel Albares personally intervened, said the spokesman of Spain’s Workers’ Union on Sunday ( August 29).

According to the arrested man’s brother, Victor, the sailor is with his crew in a hotel in the port of Al Mukallah, the Yemeni port on the Gulf of Aden.

Although his passport has been returned to him, for the moment there is no date for his return to Galicia.

Manolo Comaño, spokesman of the Workers’ union, explained to Dias de Verano TV programme that they were waiting for the plane tickets to be processed.

He said they are ‘dealing with the difficulties a country at war as Yemen entails and with the limitations of air transport’.

They are waiting to process the plane tickets and the ‘initial forecast’ is that a ‘security convoy’ can be provided to travel from Al Mukallah to the airport, some 270 km away.

Once there, he would fly to Cairo (Egypt) and then to Madrid.

The fishing skipper from Pontevedra was detained along with 31 men on his boat in the port of Al Mukallah, following the charge of illegal fishing brought by Australia in September 2020.

The crew and vessel were detained in the Arab state – which has been in civil war since 2014.

Added to this judicial imbroglio is the abandonment of the sailors by the vessel’s current owner, a Somali who acquired ownership of the vessel when at sea.

After months of proceedings, the three-month prison sentence imposed on Costas was suspended, and the Galician sailor applied for repatriation in May at the Spanish Consulates.

According to the spanish newspaper El Pais, the captain claimed that the crew had no legal charges, but more than ten months after arriving the authorities had not allowed any of the fishermen to leave the port.

The brother warned that Costas and crew had been without food for six days and “drinking boiled water from a latrine, with sugar and tea” as his only sustenance.

He also warned that four crew members were ill with “vomiting, fainting and other symptoms”.

In his home town of Bueu (Pontevedra), a massive demonstration was organised to demand his return.