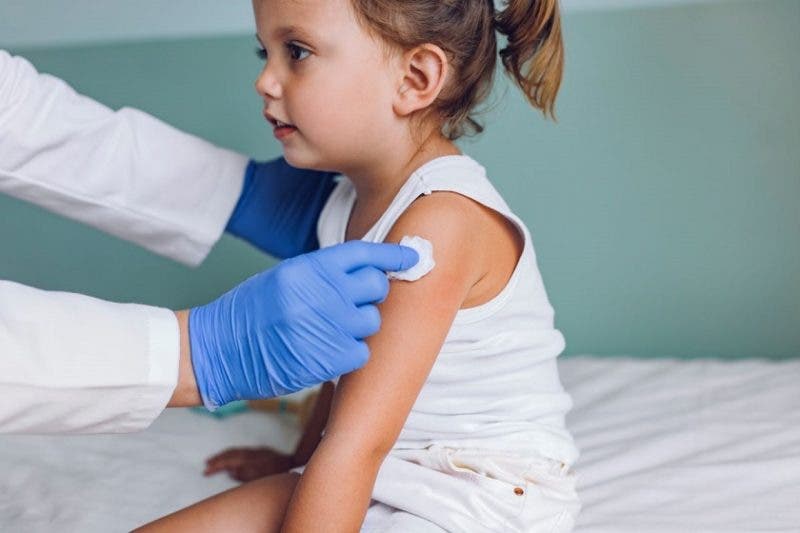 THE Minister of Health and Families for the Junta de Andalucia, Jesus Aguirre, has announced today, Saturday, November 13, that he hopes to be able to vaccinate children from 5 to 11 years old against the coronavirus in December.

Jesus Aguirre said that once a positive report is received from the European Medicines Agency (EMA) vaccinations will be ready by the first or second half of December. Aguirre also said that the distribution of the Pfizer or Moderna vaccine’s for children between 5 and 11 years of age will come in differentiated ampoules (smaller sizes). He explained that as soon as the approval is given it will begin to be distributed throughout Europe followed by the autonomous communities in Spain.

This is the third time that the Ministry of Health has given a date for the administration of vaccines to Andalucian minors. The first date given was for October. However, by then the EMA had not yet fully approved the use of COVID-19 vaccines in children, so the start date of the vaccination campaign for this age group was postponed.

A second date given for the campaign to start was in November. However, the minister then explained that EMA takes a lot of time in the analysis of drugs if they are to be administered to minors. More delays were then announced while the European drug control body conducted further vaccine safety tests. If the EMA gives the green light for the administration of the vaccines for minors, total coverage against the coronavirus in Andalucia could exceed the current figure of 80%.

Sources from the ministry point out 91% of the target population is immunised (those over 11 years old). These are the highest vaccination rates in Europe, and experts say this largely explains the low rates of infection and hospitalisations that exist in the community right now.