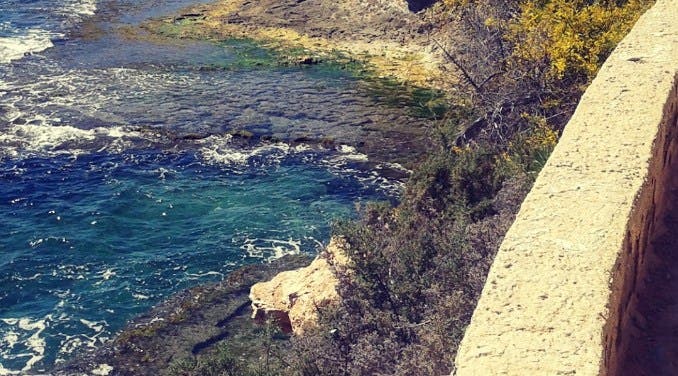 A Murcia man drowned when he went into the sea to save his dog.

The 57-year-old was on holiday with a friend in Campoamor on the Orihuela Costa.

They walked up the coast to the cliff area of Cabo Roig Tuesday morning (August 10) with their two dogs.

Both pets jumped into the water and the men acted instinctively by going in after them.

Conditions were described as ‘rough’.

A wave carried out the 57-year-old man and he was submerged in the water for several minutes.

His friend exited the sea without any trouble and called emergency services.

A boat sighted the unconscious man at around 9.00 am and pulled him out.

An Orihuela Policia Local officer tried to resuscitate him without success.

Reports say that his dog safely got out of the sea.