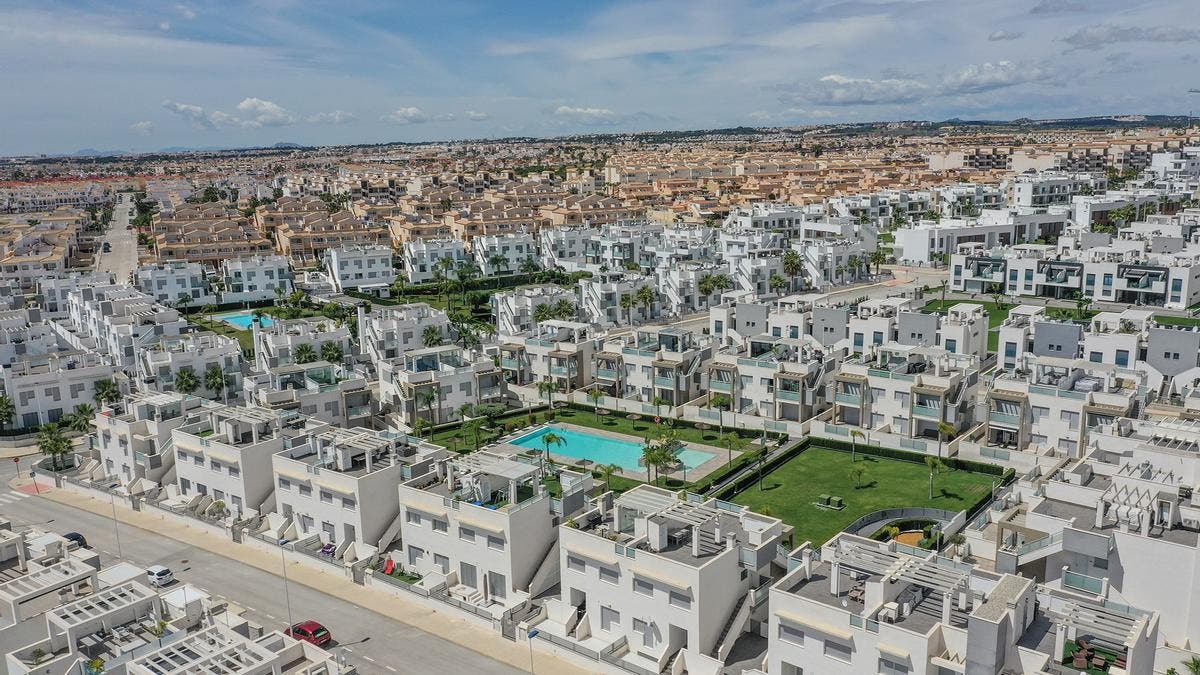 PLANS for 954 homes to be built on an unspoilt stretch of the Orihuela Costa have been slammed by the Friends of Sierra Escalona(ASE) association.

Orihuela Council have put proposals for a 159,000 m2 urbanisation at Mil Palmeras up for 45 days of public display and consultation.

The land borders the Dehesa de Campoamor urbanisation to the north and Pilar de la Horadada to the south.

The developer has submitted the plan forsector ‘B-1b Mil Palmeras’ which takes account of conditions imposed two years ago by the Environmental Assessment Commission.

ASE president, Miguel Angel Pavon, described any approval of the proposals as a ‘complete nonsense’.

“This assumes maintaining the irrational commitment to built up the coastline which is already overcrowded, “ he commented.

ASE will submit a plan to Orihuela Council to reclassify the contentious sector as an ‘ecological corridor’ between the protected area of the Sierra Escalona and the sea.

Development plans include a preserved green space of over 32,000 m2 to preserve flora and fauna like the endangered cat-head jarilla.

New primary and secondary schools are also envisaged in an area that would see 2,385 additional residents.