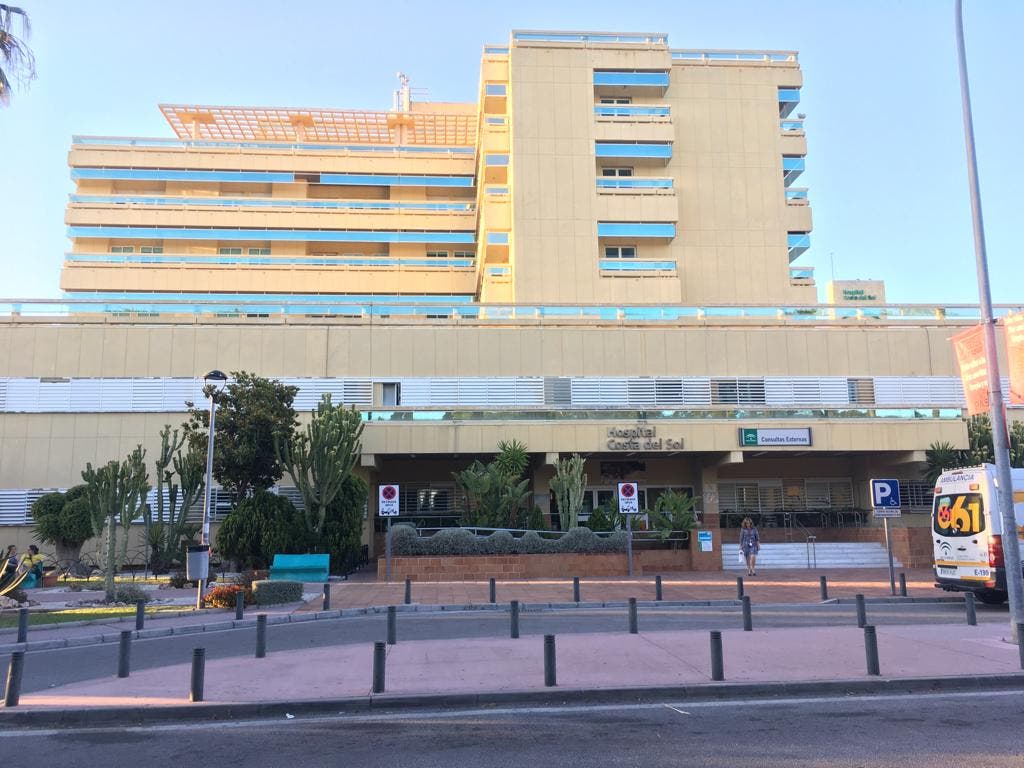 THE devastated family of a young woman are determined to find out why she died suddenly at a hospital in Spain.

The 20-year-old repeatedly visited the emergency room at the Costa del Sol Hospital after she tested positive with coronavirus on August 4.

She visited the emergency room five times in total but the family alleges she was turned away each time despite suffering from acute vomiting and diarrhea.

The family alleges doctors told their daughter that her case was ‘not so serious’.

The young woman was eventually admitted on August 7 after she fainted in a wheelchair and she was rushed to the intensive care unit, where she died some hours later.

In the family’s complaint, presented by the lawyer Francisco Damián Vázquez from El Defensor del Paciente, the parents accused the hospital of ‘malpractice’ and demanded that an autopsy be performed.

According to sources from the Superior Court of Justice of Andalusia, the Marbella judge has now asked the Costa del Sol Hospital to carry out this procedure to determine the cause of death.

The hospital said at the time that the health care was ‘adequate and correct’ according to clinical criteria and that the young woman had associated risk factors, in addition to the fact that she had not been vaccinated.

EXCLUSIVE: British expat mum, 33, sent home to die in agony after being refused treatment in 14 hour wait at A&E on Spain’s Costa Blanca