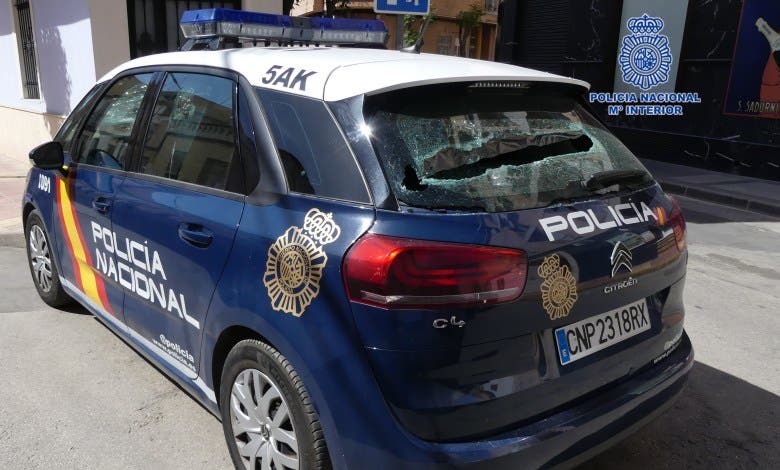 POLICE in Spain are appealing for witnesses following a fatal road traffic crash on AP-7 on the Costa del Sol.

The incident happened around 9.10pm on Thursday, 19 August, 2021 near Benalmádena and involved a motorcycle and a car.

The 51-year-old motorcyclist died at the scene and his next of kin have been informed.

This latest accident brings the number of road deaths in Malaga to seven in the last ten days with the majority of those killed being motorcyclists.