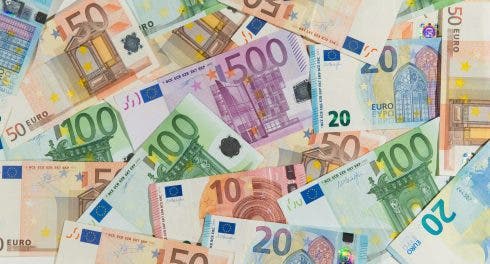 SALARIES suffered badly in Spain last year with wage increases well below the high rate of inflation. Figures released by the Ministry of Labour on Tuesday said that nine million employees involved in union-brokered wage deals only got an average salary rise of 2.78% in 2022. The increase was well below last year’s average inflation […]