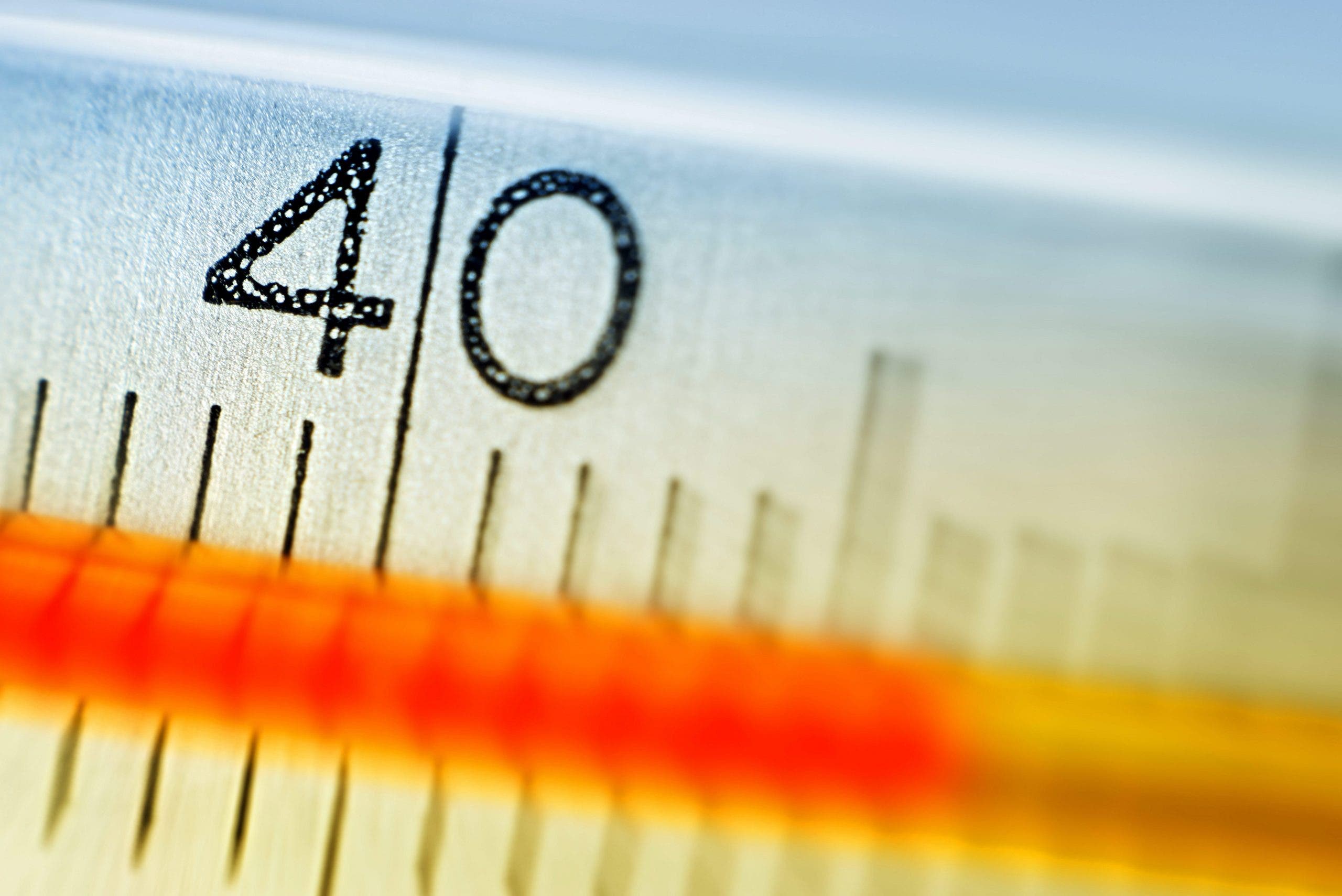 AEMET, the government’s weather agency in Spain has said that a sharp drop in temperatures is expected as of next Monday, July 18.

In fact, today Thursday, July 14, will see the heatwave peak, placing the whole of the Peninsula under alert for high temperatures, with greater intensity in Galicia, Andalucia and Extremadura, where there is a red warning (extreme risk) for highs of up to 44ºC.

According to AEMET, the extreme heatwave that is suffocating Spain will come to an end next Monday due to the entry of a mass of cold air, with the mercury set to drop by some 8ºC.

As of tomorrow, Friday July 15, there will be a slight drop in temperatures in the centre-south of the Peninsula and the red weather warning will be deactivated. However, highs of 43ºC are still expected in Extremadura, 40ºC in the west of Castile and Leon, 41ºC in the Guadalquivir river basin. Likewise, 41ºC in the Ebro and the Pyrenees, and 36ºC in the east of Castile-La Mancha.

On Monday, temperatures are expected to drop significantly in the western third of the Peninsula.

The entry of a cold front will cause the mass of overheated air to retreat towards Levante, with the mercury set to drop by some 8ºC, with temperatures expected to drop in the north as of Tuesday.

According to the spokesperson for the State Meteorological Agency (Aemet), Cayetano Torres, the tropical nights will give a respite as of Sunday, but until then they will continue to be suffocating, especially in the cities and in the highlands.

Although Spain has suffered from scalding heatwaves before, the current one is notable for its ‘significantly high’ duration, the AEMET spokesperson pointed out.