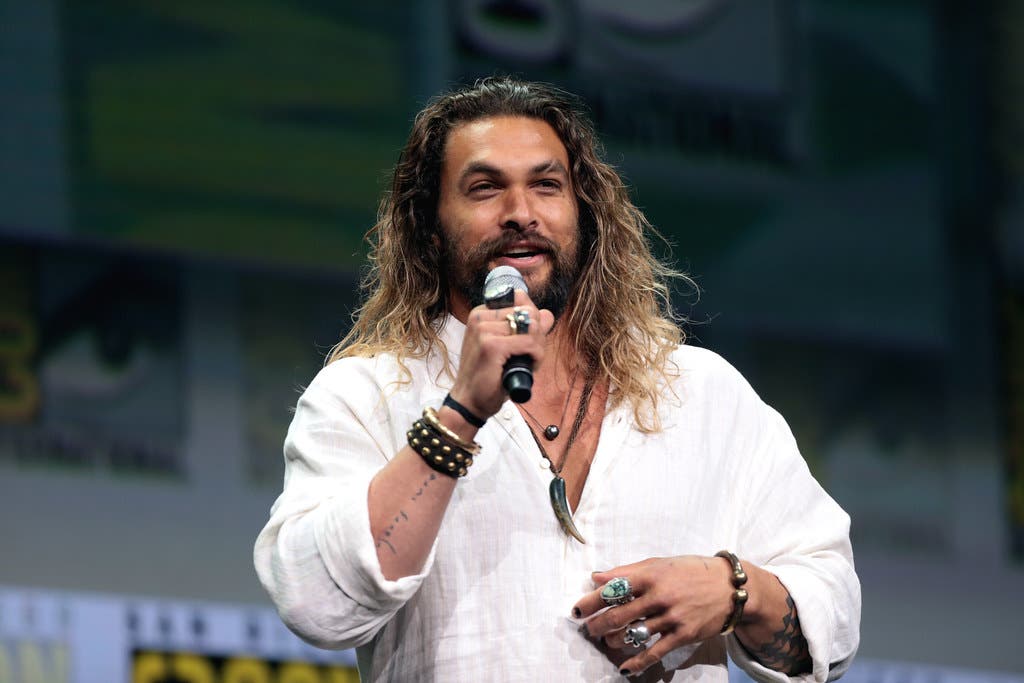 ACTORS Jason Momoa and Jared Leto have been spotted on a holiday retreat in Mallorca.

Game of Thrones star Momoa is known to be an avid amateur climber and frequently takes advantage of Mallorca’s world-renowned climbing terrain.

He joined up with Chris Sharma, a pro climber who speciliases in a type of free-soloing done on rock faces above bodies of water.

Last month Momoa and Sharma were filming in Mallorca near the Puerto Soller for a series that sees amatuer climbers take on some of the most challenging routes along the Tramuntana coast.

The trio shared a snap on instagram enjoying themselves in the Baeleric sunshine.

Jared Leto is known to be a close friend of Momoa’s and is famed for his method acting as well as for being the frontman of rock band 30 Seconds to Mars.