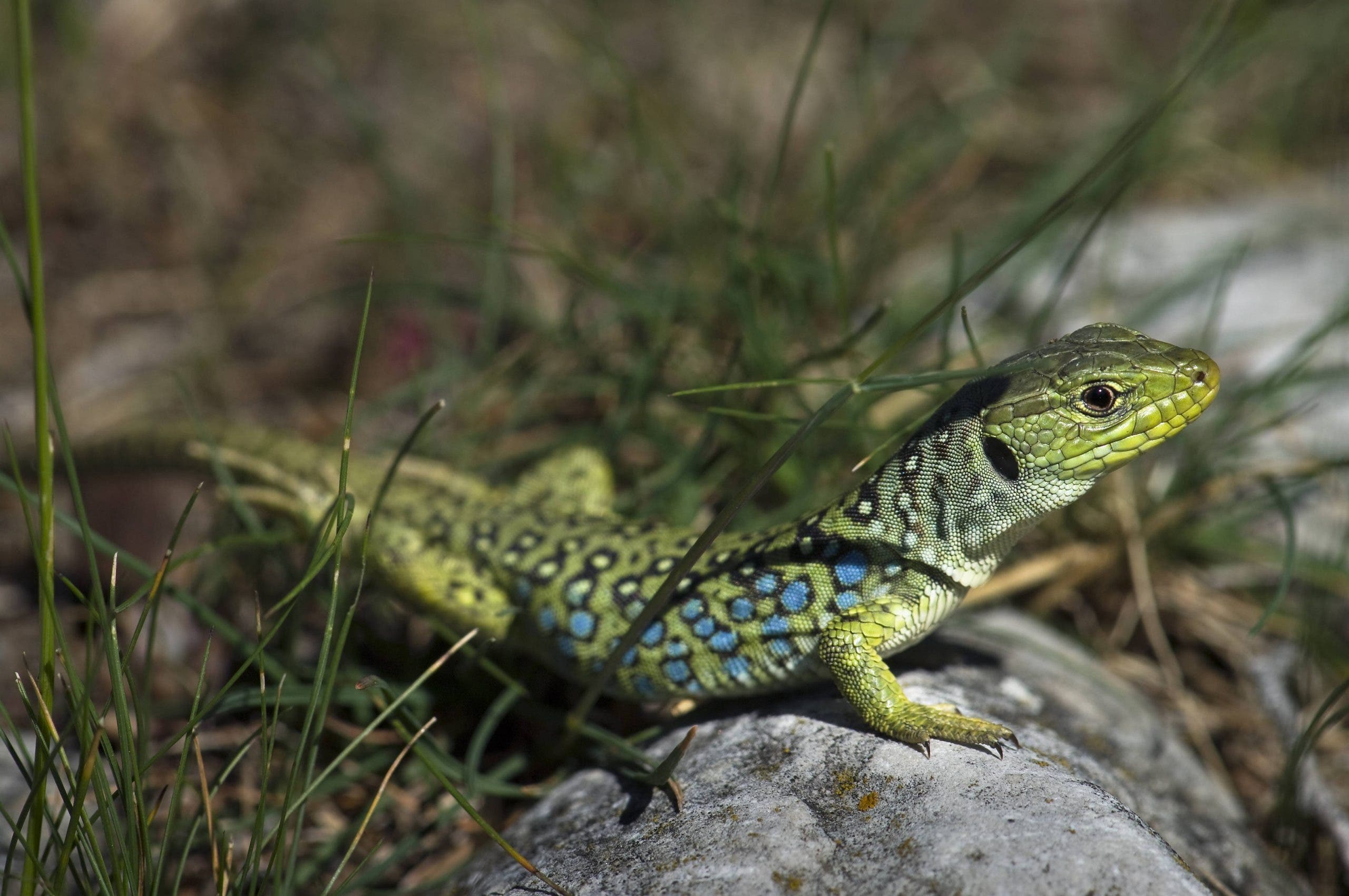 The snakes now populate around half of Ibiza and are not dangerous to humans.

That doesn’t apply though to green lizards, who they enjoy eating.

A major concern is that UK holidaymakers in the last two decades have fuelled the problem by opting for cheap imported food and not going for local cuisine.

That has meant added pressure on lizards seeking out reduced vegetation to feed on as well as dealing with a new enemy.

Snakes arrived in olive tree imports in the early 2000s and a study suggests they will cover the whole island by 2028.

Experts say that the ‘horseshoe’ snake breed poses the greatest threat to the lizard.

One Ibiza council is offering free snake traps and even paying residents to destroy snakes.

Speaking to the Daily Telegraph, the group’s communications manager, Kate Benyon-Tinker, said: “The lizards evolved to eat vegetation in the area because of a lack of other foodstuffs.”

“That means they pollinate plants which is important to the eco-system.”

Over the council move over snake traps, Benyon-Tinker commented: “We are supporting their campaign to save the lizard and spreading the word about encouraging people to get their own traps.”