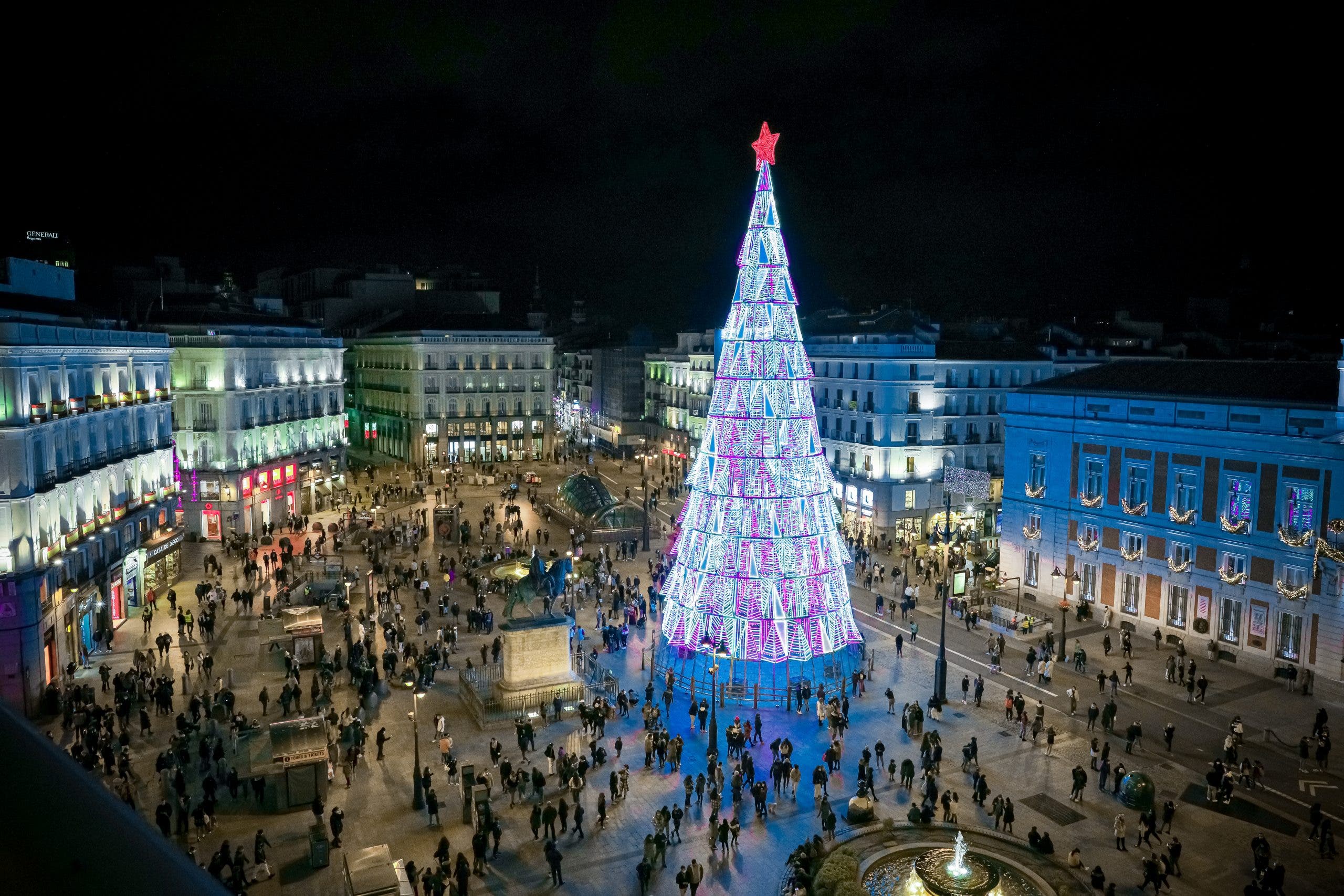 THE MADRID regional government has taken the decision to close the essential Sol transport hub for a total of 16 days over the holiday system in a bid to avoid overcrowding and Christmas crushes.

The station, located in the capital’s iconic Puerta del Sol square, is not just a meeting point for three Metro lines, but also a point of entry to the Cercanías commuter train network.

In a statement, Metro de Madrid said that it was suspending the service at the station after a request to do so from the municipal police department.

The Puerta del Sol is currently undergoing refurbishment work, meaning that it is already a complicated space for pedestrians to navigate. It is also a highly popular destination over the Christmas period, and is where massive crowds gather on December 31 to ring in the New Year.

The station began the closures on December 2 and they will continue until December 10, given that December 6 and 8 are public holidays and many Spaniards will be enjoying a week off.

The closures will take place at different times of the day, mostly between 6pm and 9pm, although on the night of New Year’s Eve it will be from 9pm onward as well as between 11.30am and 12.30pm earlier in the day.

The Metro de Madrid system will also be putting on more trains in order to cope with the increase in demand over the holiday season.