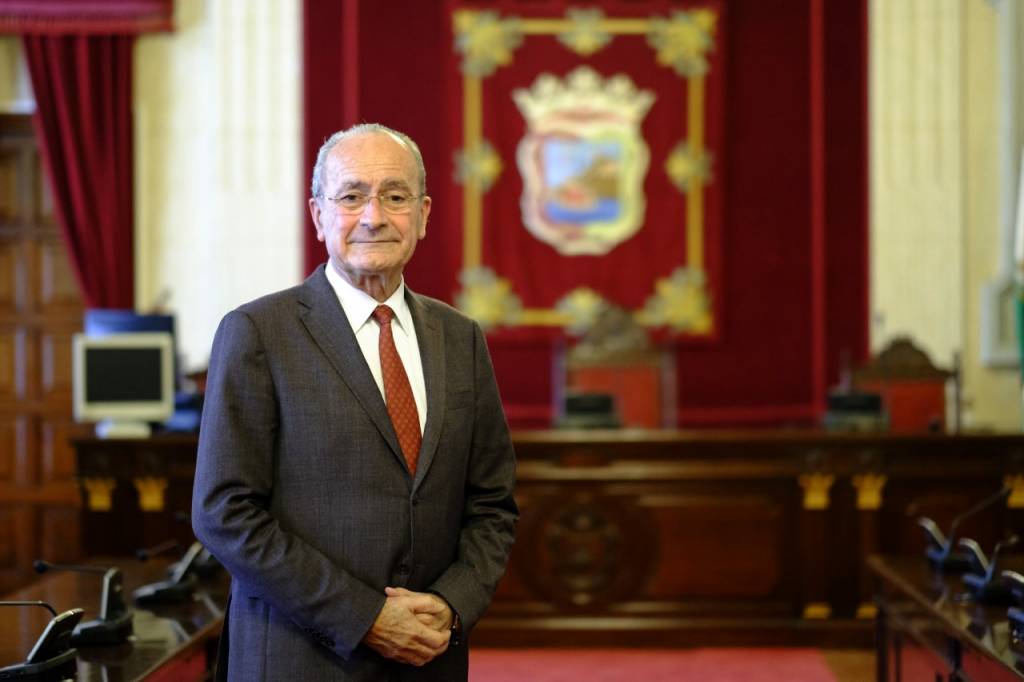 Three months shy of turning 80 years old, the Mayor of Malaga has announced he is not ‘afraid of his age’

Incredibly the Mayor, who was recently awarded an honorary OBE in recognition of valuable services and for his promotion of bilateral relations between Malaga and the UK, has been running as a PP candidate since 2003.

During a press conference yesterday, Tuesday September 20, the Mayor of Malaga chose to announce that he would run for the 2023 elections in the same space he used to announce the same news for the 2019 elections, gardens adjacent the City Hall.

De la Torre insisted that he is running with ‘enthusiasm’ because ‘passion’ has never left him.

He took the opportunity to thank his family for understanding his ‘absorbing vocation of service to Malaga.’

The elections are due to take place next May, 2023, and with it de la Torre will complete 23 years at the forefront of the City Council.

In regards to running for mayor again at 80 years of age, after over 20 years at the helm, de la Torre said: “I have not hesitated at any time, it has been more a process of maturing and reviewing everything done.”

“I have found that I have never lost the illusion and passion. Never.” he concluded.