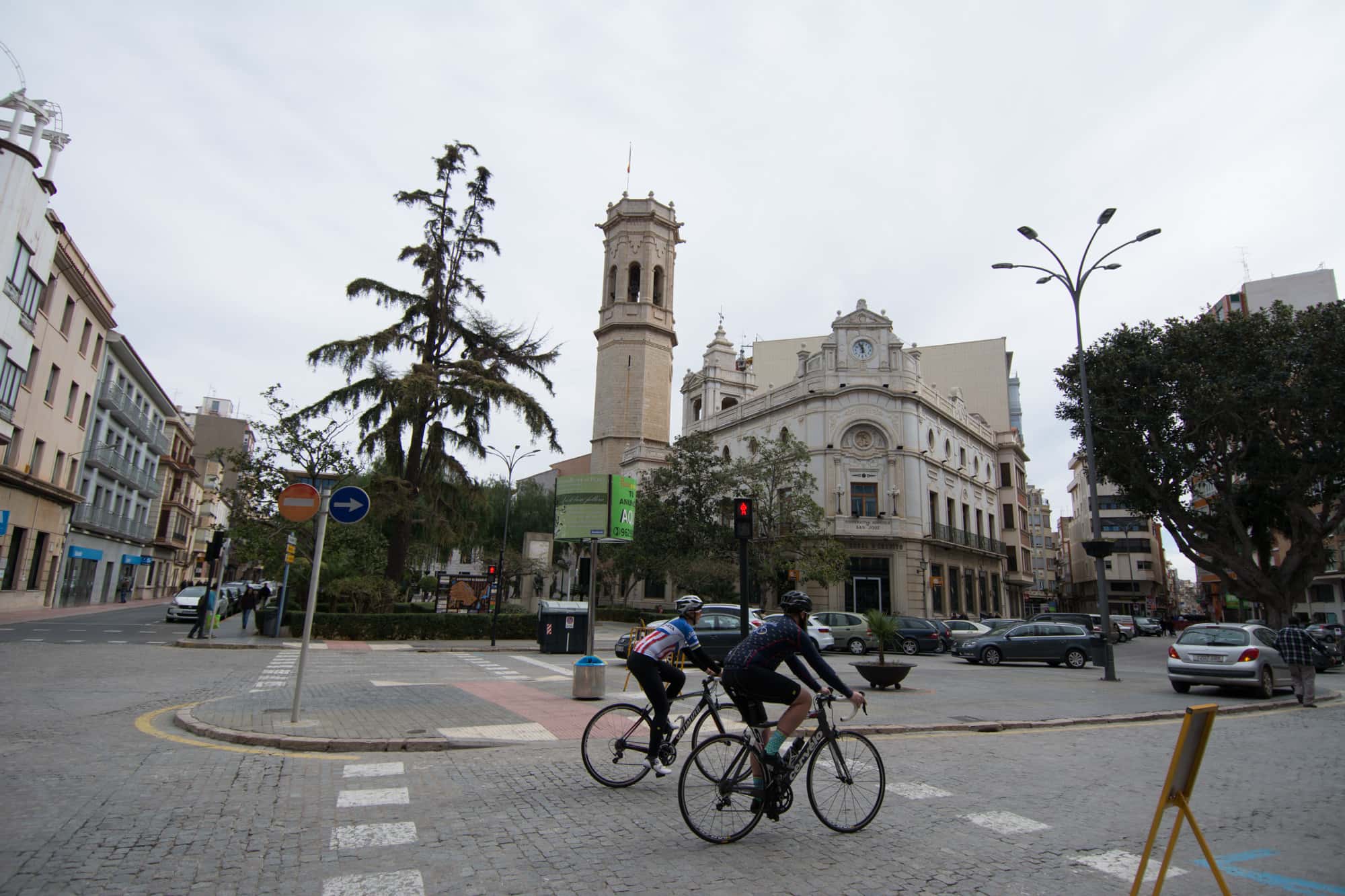 A woman says a ‘scary movie guy’ had his eyes on kidnapping her daughter- aged under two- when he tried to open their car door in Burriana, Castellon Province.

The incident happened on the city’s Avendia Cortes Valencianas on Sunday afternoon.

She told the Guardia Civil what happened and she was contacted by the Burriana Policia Local, after posting her story on social media.

She said: “When I left my house with my daughter, I saw a man looking at me when we went got into our car.”

“When I put her into the vehicle, he ran towards it and tried to open her door.”

“When he couldn’t do it, he tried to open my door, but I started the car and drove off,” she concluded.

She described the man as being aged around 50, white, thin, and short in stature with light coloured eyes and wearing dark-coloured clothes.

Burriana City Council has asked for people to get alarmed as the man’s intentions were not known.

They added that the woman had not filed a formal complaint but police had visited the area of the incident.